2015 proved to be a challenging year for the UK property market.

The past 12 months not only witnessed an anticipated slowdown in the run-up to the UK election but saw a new wave of taxation measures. Set against an ever changing message about interest rates, uncertainty has been a recurring theme.

Despite this, the UK is showing signs of growth. HM Land Registry data reports an annual rise in prices of 4.4 per cent, stimulated by the 2014 changes in the rate of Stamp Duty. The tax fell dramatically for properties below £1m, benefitting 90 per cent of the market where the average price is now £283,176.

The recent surge prompted scaremongering stories that the UK is overinflating, but this is not so. Outside the Greater London economic hub, growth has averaged just 2.5 per cent a year since 2008 and the recovery is long overdue.

On the flip side, the number of sales nationwide fell 4.7 per cent to 839,832, 14.3 per cent below the annual average seen before the financial crisis. Tighter lending controls have played their part. Mortgage caps introduced at 4.5 times domestic salaries have limited borrowing, restricting access to the market. 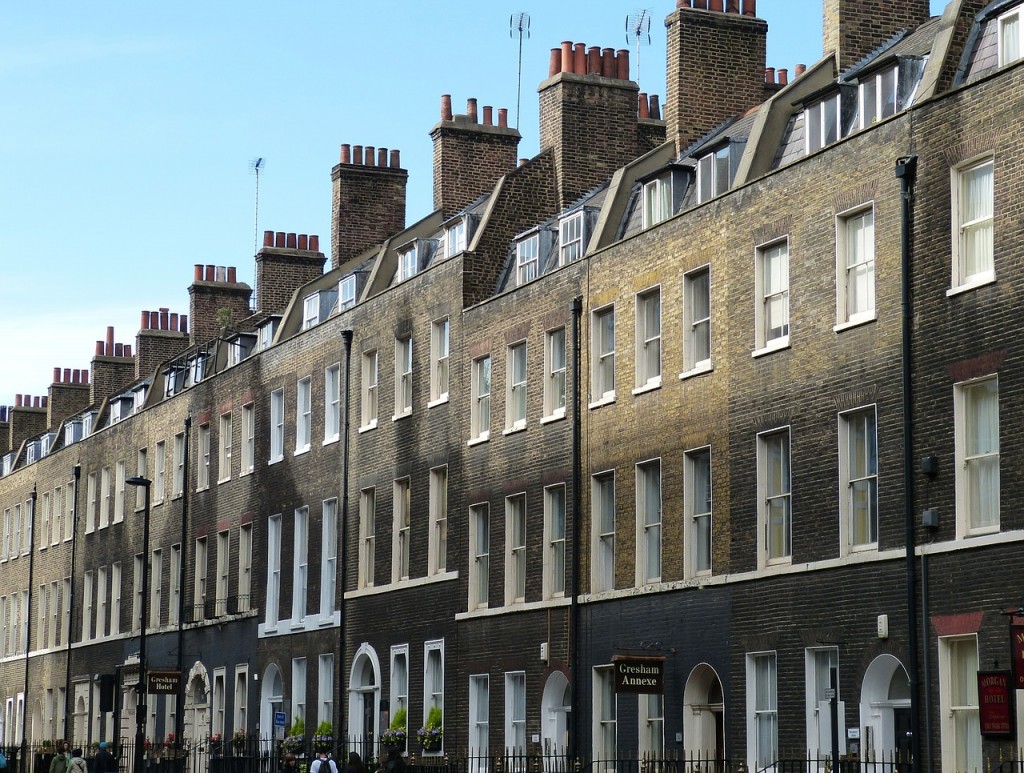 In London, the story is different. Stamp Duty has increased significantly, rising up to 12 per cent. On top of this, a new non-resident Capital Gains Tax (CGT), mirroring that already paid by UK residents, was introduced in April 2015. A universal non-domicile inheritance tax (IHT) will be brought in from 2017.

Despite these headwinds, Prime Central London (PCL), defined as the capital’s two most exclusive boroughs – the Royal Borough of Kensington and Chelsea and the City of Westminster –- has been resilient.

Prices in the mainstream “flats and maisonettes” sector, which represents 87 per cent of all transactions have risen 6.8 per cent over the past 12 months. The average property is now £1,674,811.

In an area of London where there is almost no “new-build” and where owners hold on to one of their best performing investments, the number of properties sold in 2015 fell to just 4,839, less than 100 a week. Running at just half of the number of sales prior to the financial crisis, the weight of global demand outstrips supply, underpinning long-term price growth.

New concerns, however, have arisen in the buoyant private rented sector (PRS). Tax relief on mortgage interest will be reduced from April 2017. A new 3 per cent additional Stamp Duty on second homes and buy-to-let purchases will also take effect from April 2016.

Although probably not intentional, the change in interest relief is likely to impact UK domestic buyers, rather than foreign investors whose main source of income is not derived from the UK.

Likewise, for UK investors buying outside PCL for affordability reasons and who have benefited from very low levels of Stamp Duty, the new additional rate sees the tax jump by almost 2.5 times.

In PCL, on the other hand, Stamp Duty will rise less than 50 per cent on average. This is likely to be absorbed very quickly due to the strong, long-term price growth in PCL of 10.1 per cent per annum, which would equate to 61 per cent over the next five years.

This will not be the case elsewhere. In Manchester, for example, where long term growth has averaged just 4 per cent a year, equivalent to 21 per cent over the next five years, the additional 3 per cent Stamp Duty will significantly eat into profits. As investors weigh their options, it is areas outside PCL that are likely to suffer the most.

The motive for the new taxation is not purely economic but part of a new UK Government initiative. Whilst recognising the importance of the PRS in maintaining the UK’s position as an international business hub and a provider of domestic housing, it is seeking to discourage private landlords and institutionalise the sector.

As part of this strategy, the Chancellor has exempted large scale property investments from the new additional rate Stamp Duty. This includes substantial property funds that have also been exempted from the new non-resident CGT and the forthcoming non-dom IHT, due to their “Genuine Diversity of Ownership” (GDO). They are also unaffected by new rules restricting mortgage tax relief.

Investors wanting to access the returns offered by PCL but who are concerned about the increase in taxation, can now invest very tax efficiently through fund structures.

The UK domestic investor will be exempted from the additional Stamp Duty and reductions in mortgage tax relief. They can also invest through Government approved, tax- efficient savings schemes such as SIPPs and ISAs. Foreign investors will benefit as well from the new non-resident CGT and non-dom IHT exemptions.

LCA III offers the flexibility of choosing how much to invest from £75,000 upwards, or £25,000 subject to eligibility. This provides a viable alternative to investors otherwise driven to more speculative parts of the UK for budgetary reasons where the new taxes will deal a far heavier financial blow.

Whilst the year has closed against the backdrop of further tax increases, PCL’s appeal as an investment destination, particularly in the face of increasing geo-political instability, keeps it in top spot. And for those, both in the UK and overseas, who want to minimise their tax exposure whilst enjoying the benefits of the asset class, funds like LCA III are the future.

More PAYE tax give and take