3D-TV could damage your health

Samsung must have some genuine concerns over watching 3D-TV because the world's largest electronics company has given a stark warning about the risks to the public's health on a viewing format which has huge potential for high revenue.

3D-TV has been back in the spotlight in recent months thanks to a host of new releases in the cinema with Avatar as the flagship for 3D films.

This has began to cross over into the home and more and more 3D releases with the red and green coloured glasses are now available for purchase or rental.

Samsung have stated that watching 3D-TV could be risky for anyone who has consumed and is under the influence of alcohol,Â  tired,Â  pregnant, a child, the old or anyone with a serious medical condition. 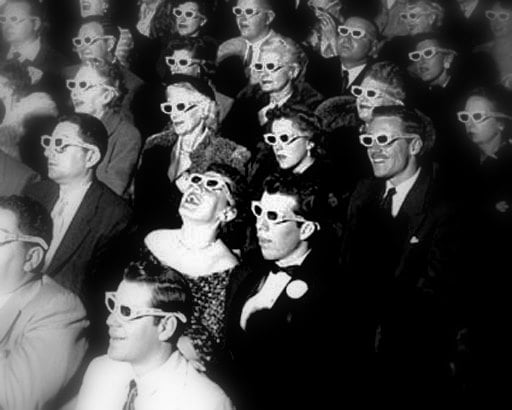 Also if you suffer with epilepsy of have a family history of epilepsy or strokes you should take medical advice before viewing.

Sony, who have commissioned an independent report found no risks to health from viewing 3D.

Samsung's 3D-TVs, which are hitting the shops in the next few weeks with Sony and other brands following suit later this year.

Traditional Chinese medicine to disappear from the EU