……… yet over half surveyed do nothing to alleviate the effects

Extended use of digital devices such as smartphones and electronic reading devices means eye strain is more prevalent than ever in UK adults.

New research has found that 44% of UK adults over 35 experience eye strain at least once a week but over half (52%) do nothing to alleviate the effects.

In addition, the research by Magnivision, which has been released during National Eye Health Week, found that 1 in 10 Brits over 35 say that staring at their digital devices every day causes them to experience the effects of eye strain.

The symptoms of eye strain can be caused by:

Extended use of digital devices such as smartphones and electronic reading devices along with long periods of time spent in front of a computer (desktops, laptops and tablets) focusing on bright screens has led to the pervasiveness of digital eye fatigue. We normally blink 15 times a minute but staring at digital screens slows our blinking down from half to a third of the normal frequency, resulting in scratchy dry and itchy eyes.

The growing phenomenon of digital eye fatigue or digital eye strain, technically referred to as computer vision syndrome which first began being diagnosed after the use of personal computers became more common. 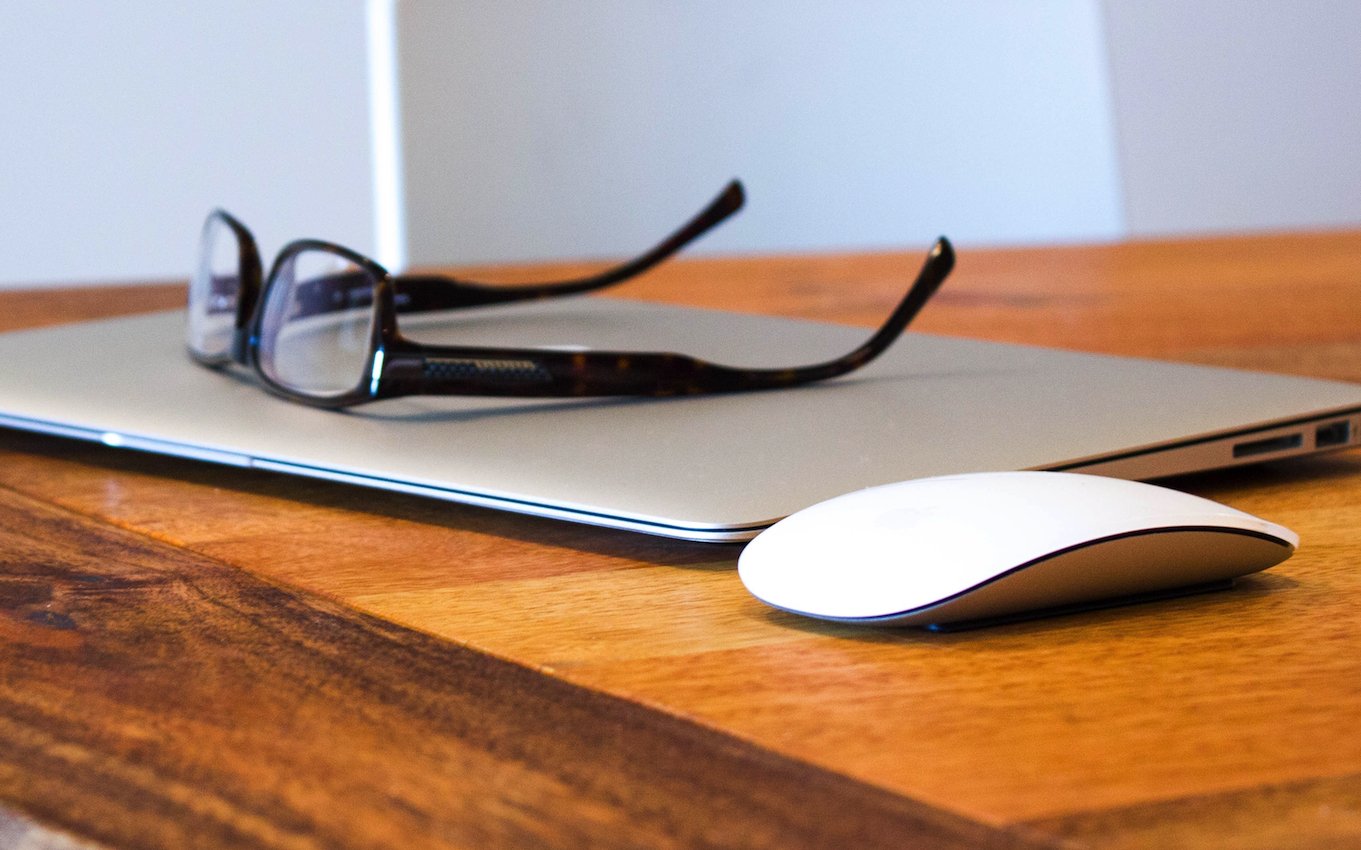 The common eye condition ‘Presbyopia’ which is long-sightedness or difficulty with close up vision caused by the loss of elasticity of the lens of the eye occurring typically in middle and old age –  it effects an estimated two billion people worldwide. Regular eye checks and the right prescription for your reading glasses can help alleviate the effects of eye strain that may stem from undiagnosed presbyopia.

Other common effects of eye strain including tired eyes, blurred vision, frequent headaches and pain in neck, shoulders or back.

"As a consultant eye surgeon it astonishes me how people fail to look after their eye health. Regular eye tests are a must, especially after the age of 30. This is because the demands of modern life, particularly the use of computers and smartphones place a significant strain on the eyes. “I frequently see patients with computer vision syndrome, also known as digital eye strain, who require treatment to alleviate their symptoms."

Whilst amongst those surveyed who have taken action to alleviate the effects of eye strain, 44% have bought reading glasses.