Many of us who spend hours in front of our screens playing all sorts of games, are reluctant to call ourselves a gamer, as the first thing that pops into the mind when thinking about gamers is not necessarily a flattering image. However, it is likely that a dormant gamer lives in all of us, craving to complete challenges and reach the next level.

It is no wonder that gamification is seeping into all aspects of our lives. Gamification is the use of game-thinking and game-based mechanics to engage users to complete an objective and solve real-world problems. It harnesses the inherent appeal of games to make a positive impact on virtually every possible field of human endeavour. To give you an idea of the endless possibilities of gamification, we have listed 5 clever and successful examples. 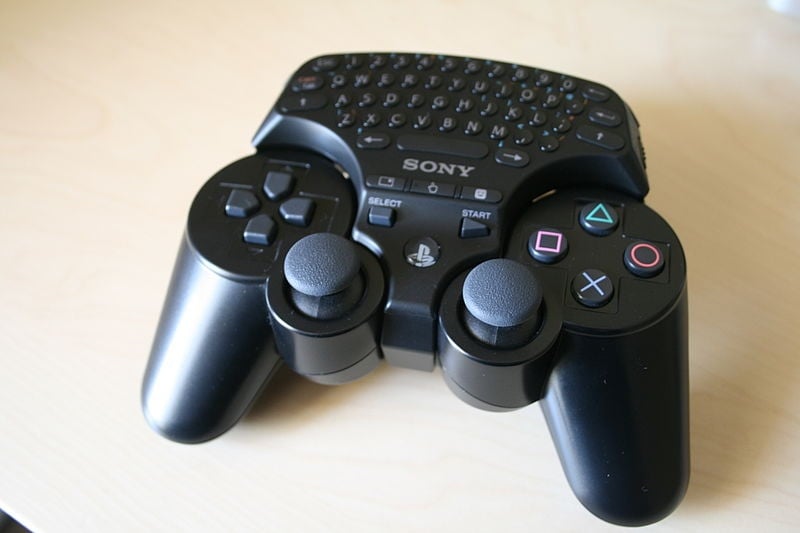 Getting an avid gamer to leave the confines of his couch might be a tough task. However, Zombie Run! may literally keep gamers running. The goal of the game is to rebuild civilisation after, you guessed it, a zombie apocalypse. Players have to collect much needed supplies for fellow survivors while they are chased by an army of zombies. If you don’t want your brains to be eaten by the zombie mob and lose supplies, you need to physically run in the real world.

Like every good game, the narrative slowly unfolds as you get further along with each mission, unveiling the story behind the influx of the zombies. As it is obviously not safe to be looking at your phone while running, all the instructions are done via audio prompts. Just press start and pop your head phones in. What better motivation to keep you running than the fear of having flesh-eating zombies attack you?

Unfortunately, life isn’t always just fun and games. For 15 years, an international team of scientists were trying to decipher a crystal structure for one of the AIDS-causing viruses called the Mason-Pfizer monkey virus (M-PMV), but could not solve it.

Surprisingly, it was a gaming community that tackled the shape of the enzyme that had stumped experts for more than a decade. With FoldIt, an online puzzle video game about protein folding, people from all over the world can compete in figuring out various protein structures that fit researchers’ criteria. Users compete against each other to fold the protein better than the other players and get the highest score. In just 10 days the solution for the M-PMV virus was found, creating a major breakthrough in the AIDS research field!

FoldIt was created by the University of Washington’s Centre for Game Science in collaboration with the Biochemistry department. FoldIt has gained unmatched credibility in the scientific world for crowd-sourced protein design research. With its huge community ready to tackle big problems, FoldIt has a huge potential for more ground-breaking citizen science!

3. Gamer to the Rescue

Losing a life in a game is no big deal. However, what if games could be used to save people in real life?

When a disaster happens, millions of posts, tweets and photos hit social media sites every minute. While many of these contain valuable information for disaster relief workers, sorting through all of them is an insurmountable task.

This is where the Internet Response League can be a true game-changer! It aims to harness the multitude of online gamers to use social media to save lives when natural disasters strike. It breaks the job of sifting through the mass of social media output down into micro tasks and assigns them to gamers. Gamers have to sift thousands of posts, flag the most urgent tweets or geotag Instagram photos in order to collect valuable information that could aid disaster relief workers.

Duolingo is a “scientifically proven” gamified learning system which motivates people to learn Spanish, French, Portuguese, German or Italian. The user’s studies are gamified by testing them in translation tasks, awarding them points for completing vocabulary exercises and employing familiar game mechanics like countdown timers and the loss of “hearts” for answering incorrectly. Users can keep track of their progress through line scales and level badges along the way.

But as the name suggest, there is also a second part, which is pretty mind-blowing. While learning a new language, Duolingo’s users are also participating in a larger game to translate real documents from one language to another. The same sentences are offered as a translation exercise to multiple learners and the result is merged into one high quality translation. While an individual user may just have to translate one sentence or even one word, together they can translate a whole novel. Using this method, the combined effort of 1 million Duolingo users could translate the entirety of Wikipedia from English to Spanish in just 80 hours.

Gaming technology like Duolingo promises to revolutionise training and learning in the workplace. The use of game-based techniques by large training and development organisations not only encourages employee participation, but should also help to retain employees.

Game Dev Tycoon is a business simulation video game created by Greenheart games, where players start their own game development company in a garage in the 80’s. The goal of the game is to create best-selling games, research new technologies and invent new game types to become the leader of the gaming market.

The game was also purposely released as a cracked bit torrent file. The gameplay in the hacked copies were identical, except the makers included one special surprise as players progress through the game. They receive the following message:

“Boss, it seems that while many players play our new game, they steal it by downloading a cracked version rather than buying it legally. If players don’t buy the games they like, we will sooner or later go bankrupt.”

This more messianic version of gamification simulates the effects of software pirating on the small entrepreneur. Players who didn’t pay for the game gradually lose money until they do go bankrupt, as a result of pirates.

"I can't progress further… HELP!" one player wrote. "Guys I reached some point where if I make a decent game with score 9-10 it gets pirated and I can't make any profit.” Another user replied: "Why are there so many people that pirate? It ruins me! Not fair." Oh, the irony….

Need an Excuse to Avoid That Car Parking Fine?