Albion Community Power (ACP) has committed close to £5m to the development of two new hydropower schemes in the Scottish Highlands.

The two run-of-river schemes – Liatre Burn, on the Glen Cannich estate, and Abhainn Bruachaig, near Kinlochewe – will generate approximately 2.8 GWh of renewable electricity per year, equivalent to the electricity consumption of around 700 homes. 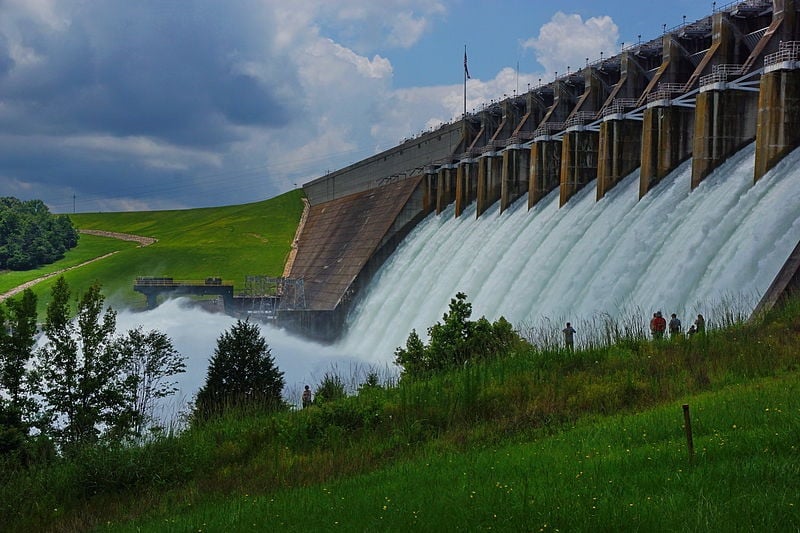 The 500 kW high-head Liatre Burn scheme is located near Loch Mullardoch in Glen Cannich, some 35km south-west of Inverness whilst Bruachaig is a medium-head 500 kW run-of-river scheme located close to Kinlochewe in the western highlands. Construction of both projects is already underway with completion of the construction programme and commissioning of the schemes anticipated before the end of the year.

They are the third and fourth community-scale Scottish hydro projects that ACP is developing. Construction of the first two schemes – Chaorach, near Crianlarich, and River Arkaig, in Lochaber – is in advanced stages and both are expected to be fully commissioned by the end of Q3 2016.

“We are delighted to announce two new projects as we continue to invest in small-scale hydropower. ACP’s expertise in hydro-power combined and enhanced by local knowledge supports the government’s SME and local business campaign. Hydropower, the oldest renewable technology, has a proven track record of generating strong and stable returns for investors.

“Institutional demand for community-scale renewable energy continues to grow and ACP is well placed to benefit from this trend.  We look forward to working on both schemes, as well as developing a further pipeline of projects.”

“Community-scale projects improve the efficiency of the network by generating electricity close to where customers need it. We believe that decentralised schemes like Liatre Burn and Bruachaig are an important part of the energy mix and have a significant role to play in increasing security of supply, reducing costs and cutting greenhouse gas emissions.”