With the growing popularity and appreciation of UK cultural events, new research1 from Investec Wealth & Investment has revealed 6.7 million British adults2 (13 per cent) have fallen in love with opera and seen a performance in the last two years.

Over a fifth (21 per cent) of those aged 18 – 34 claimed they would like to enjoy an opera performance for the first time – suggesting that there could be an operatic revival in the UK. This compares to one in ten over 35s who said they would like to experience opera in the future.

Whilst some may perceive opera attendance to be invariably expensive, the research reveals people spend on average £46.90 per performance. In contrast to this, the cost of a day ticket for Glastonbury is nearly double at £85, and ballet at the Royal Opera House can start from just £50 per ticket.

Furthermore, affordable opera has been made even more accessible through events like the Opera Holland Park Series, where ticket prices start as little as £17. 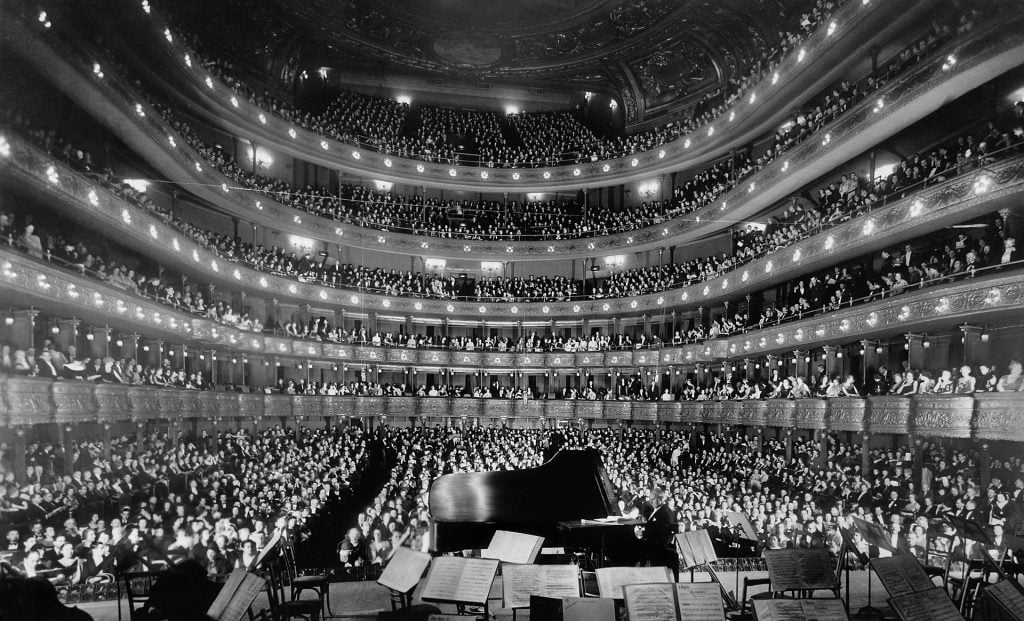 According to the research, the biggest barrier to experiencing art forms like the opera is the perception that it is too expensive (48 per cent). This is followed by 31 per cent of Brits who struggle to find a local cultural event and 15 per cent who believe they don't know enough about the genre. Surprisingly, six per cent of Brits admit to shying away from cultural events because they are not clear on the event etiquette.

Kate Dixon, Senior Marketing Manager, at Investec Wealth & Investment says: "Opera has become increasingly popular over the last few years. People today no longer view opera as an exclusive art form, but something that can be appreciated by people of all ages and backgrounds. Opera Holland Park is a great example that shows you don't have to spend vast amounts of money to enjoy a performance, nor do you have to know the etiquette of opera. It's been fantastic to witness so many sell out performances and we expect a stunning finale later this month."

Michael Volpe, General Manager of Opera Holland Park says; "We know from vast experience that people from all walks of life are amazed at how much they enjoy opera when they experience it for the first time. The recent 'From Footy to Verdi' documentary demonstrated the accessibility of opera as an art form and its appeal to diverse audiences. Our extended partnership with Investec Wealth & Investment has enabled us to introduce new fans to opera and continue to delight existing fans, who are hugely passionate about the genre."

Investec Wealth & Investment, which provides specialist financial and investment advice to private individuals, commissioned the research to mark the sixth year of its Opera Holland Park sponsorship which will be extended to 2019. Opera Holland Park was established to help make opera more accessible to a wider audience than traditional opera venues, by combining an informal approach with artistic integrity.

The Opera Holland Park 2016 season runs until 13 August 2016.  Tickets for the season are currently on sale online at www.operahollandpark.com and over the telephone by calling 0300 999 1000.

Nicolas Cage is the Bad Lieutenant