6% of all Employment Contracts are ‘Zero-Hours’

According to the latest estimates of the number of contracts that do not guarantee a minimum number of hours indicates that there are 1.7 million such contracts, which make up six percent of all employment contracts.

These figures from the Office for National Statistics (ONS) include its own data November 2016 and the most recent data from the Labour Force Survey (LFS) of households covering October to December 2016.

The ONS does say however that “……the number of businesses making some use of these contracts fell”. 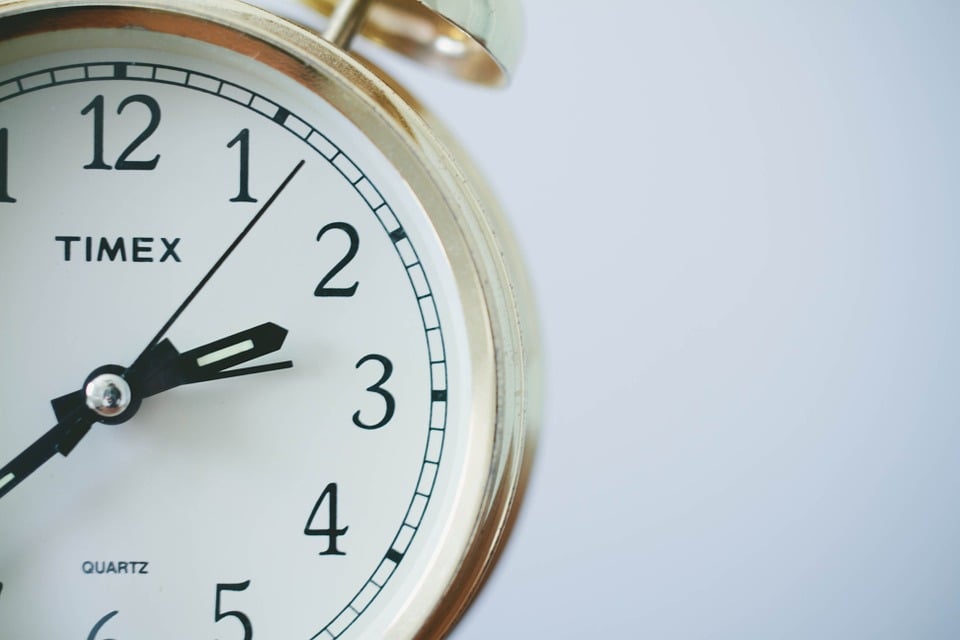 “Today’s figures show that without government action, zero-hours contracts will remain a reality for many people.

“While it’s good that some companies are moving away from using them, there are a staggering 1.7 million zero-hours contracts still in use.

“Let’s not pretend that life at the sharp end of the labour market is getting easier. There is growing evidence of firms employing staff on short-hours contracts to avoid the bad PR associated with zero-hours jobs.

“These contracts guarantee as little as one hour a week, and like zero-hours contracts leave workers at the beck and call of their bosses.

“Every party manifesto must have real commitments to crack down on zero-hours contracts and other forms of insecure work.”

The TUC is calling for: