New UK car registrations fall 6.4% year-on-year in August as both consumers and fleet buyers cut back. This was a fifth drop in new car sale.

August’s 9.9% drop in private sector car sales indicates squeezed, uncertain consumers remain reluctant to make major purchases. A further fall in fleet sales in August could also be evidence of businesses being more cautious in their car purchases. Businesses may be increasingly inclined to delay replacing their vehicle.

Car sales may also be hampered by mounting pressure to restrict car finance deals and unsecured consumer credit. The Bank of England has shown mounting concern over this and is keen for a more responsible approach to be adapted. This is magnified by concerns over the resale value of cars at the end of Personal Contract Purchase (PCP) deals 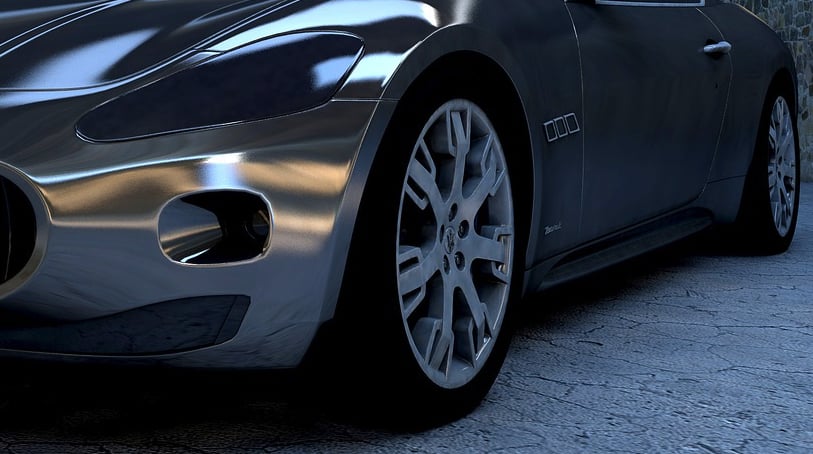 The Society of Motor Manufacturers and Traders (SMMT) reported that new UK car registrations fell 6.4% year-on-year (y/y) in August to 76,433 units. This followed a drop of 9.3% in July.

It should be kept in mind that August is traditionally a quiet month for car sales, ahead of the key month of September when number plates change.

Nevertheless, August’s sales softness will likely fuel concern within the car sector that this September could be a significant disappointment, after a series of record performances.

August was a fifth successive month in declining car sales and points to a clear loss of momentum in the sector. This is even allowing for the fact that some car sales were undoubtedly brought forward into the first quarter of 2017 (when they were buoyant) by consumers and businesses looking to beat the changes to vehicle excise duty (VED) that were introduced in April.

Private new car sales fell 9.9% y/y in August after a drop of 6.8% in July, indicating that squeezed, uncertain consumers are reluctant to make major purchases.

Private sales have been by far the weakest sector over 2017 so far: they were down 5.3% y/y over January-August, more than double the overall 2.4% drop in car sales. This is consistent with the overall softness in consumer spending over the year so far, particularly a reluctance to make major purchases.

New sales to the fleet sector were down 3.2% y/y in August after a drop of 10.1% in July. This may be of particular concern to the car sector as the fleet sector had held up pretty well through the first half of 2017.

This could well be due to businesses becoming more reluctant to replace or add to their fleets amid heightened economic and political uncertainties. Fleet sales were flat y/y over the first eight months of 2017. Reinforcing the weakened picture, new car sales to the business sector fell 14.1% y/y although this sector is now small with sales at just 971 in August.