Britons in their later years are relishing their 70s, with many planning to pursue new hobbies and interests rather than putting their feet up and relaxing.

Not seeing themselves as ‘old’, 66 per cent had plans to learn or do something new in their seventieth decade with travel to new countries (38%), getting fit (28%), volunteering (18%) and learning a practical skill (9%) among the most popular.

Despite the negative image of ageing often portrayed, research by the charity identified how many Brits in their sixties were looking forward to hitting the big seven zero

Inspirational older people are paving the way, nearly half (45%) said Helen Mirren is the most inspirational celebrity to turn 70 in 2015 while a fifth (20%) cited former BBC correspondent, Kate Adie. 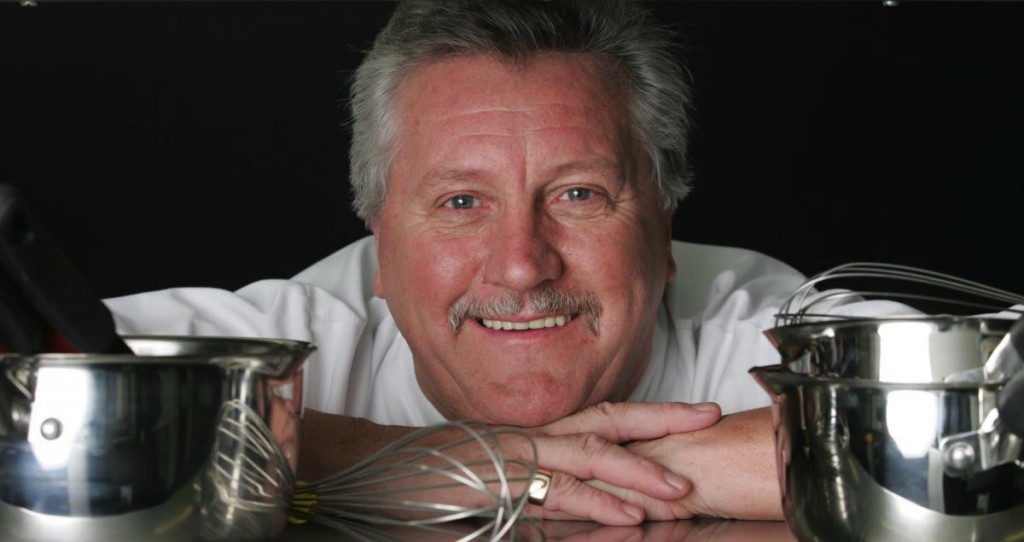 GrandFest, taking place in London on June 5th, is a one day festival created for the older generation to share craft skills such as knitting, crochet, wood turning and bread making through a series of master classes. Taking over museums, shops, cafes and bars in and around East London each masterclass will be led by a talented Original GrandMaker, aged 70 or over.

According to Royal Voluntary Service research, released to launch GrandFest 2016, the one-day festival that celebrates older people and the skills they possess, 43 percent of 60-69 year olds said they didn't believe older age began until they were in their eighties, with 11 percent saying older age would be when they hit 90.

Royal Voluntary Service exists to enrich the lives of older people and to ensure that they can continue to live life to the full.

Happy Christmas – to me!