Efforts to reduce China’s carbon dioxide emissions are being offset by the country’s rampant economic growth, according to new research from the University of East Anglia (UEA).

Research published today in Nature Climate Change reveals how carbon efficiency has improved in nearly all Chinese provinces. But the country’s economic boom has simultaneously led to a growth in CO2-emitting activities such as mining, metal smelting and coal-fired electricity generation – negating any gains.

According to the study, China, the world’s largest producer of CO2 emissions, increased its carbon intensity by 3 per cent during a period of unprecedented economic growth. This was despite its pledge to reduce carbon intensity by up to 45 per cent by 2020 (relative to the 2005 level).

The findings are part of a seven-year study conducted by Prof Dabo Guan of UEA’s School of International Development, and an international research team. The research was partly funded by the Economic and Social Research Council’s (ESRC) Centre for Climate Change Economics and Policy (CCCEP) at the University of Leeds.

Wide variations were reported between China’s 30 provinces. The less economically advantaged province of Guizhou achieved a 98 per cent gain in carbon efficiency, but concurrent production increases led to a 125 per cent efficiency loss. Consequently, the net carbon efficiency of the province fell by 27 per cent.

The most marked improvements occurred in the economically advanced coastal areas and the heavily industrialised inland regions.

While the implementation of new, less wasteful technologies helped most provinces boost their carbon efficiency, China’s emissions-intensive capital projects offset those advances. For example, Inner Mongolia replaced many inefficient, carbon-intensive factories with large-scale modern facilities. This resulted in metal smelting and cement production increasing 14-fold between 2002-2009. As a consequence, the region experienced a 159 per cent efficiency improvement, but a 141 per cent increased scale of production meant the net efficiency gain was a comparatively modest 18 per cent.

Likewise, the carbon efficiency of China’s coal-fired power plants improved by 10 per cent, while its production capacity more than doubled and its share in the total economy also increased. Other CO2-intensive industries showed similar trends.

In the past decade, China has maintained at least an 8 per cent annual GDP, propped up by the construction of railroads, highways, power grids and housing.

“Capital investment creates a market demand for the large-scale production expansion of cement, steel and other highly emission-intensive processed materials, and the associated electricity generation to support their production.

“China’s national government sets both climate and economic targets and uses these criteria in evaluating performances and promotion of local government leaders. Among the two targets, GDP always comes as a priority.”

Official Chinese statistics for the first half of 2014 show an encouraging 5 per cent decrease in carbon intensity, the most significant drop in many years.

“China needs to look to its recent past and appreciate that substantial capital projects – even more efficient ones – won’t help it achieve its commitment to reduced emissions.”

Additionally, Prof Guan has recently published research in Environmental Science & Technology, which shows China’s growing economy has also caused serious stresses on the country’s freshwater, both in terms of consumption and pollution.

Prof Guan and a team of researchers found that 75 per cent of China’s lakes and rivers and 50 per cent of its groundwater supplies are contaminated. Manufacturing – including food processing, paper production and textiles – was the largest contributor to the water pollution, while household consumption and agricultural use also stressed the country’s limited clean water supply.

“Although China has taken steps to improve its water consumption and pollution is decreasing, it needs to tackle the cumulative pollution – triggered by manufacturing and capital investments – which is a key element of its water crisis.

“The Chinese government needs to prioritise green business investment and clean technology, both on a regional and national level. Only then will the positive efforts China has made begin to work toward a more sustainable future.”

‘Determinants of stagnating carbon intensity in China’ is published in Nature Climate Change on October 5, 2014. 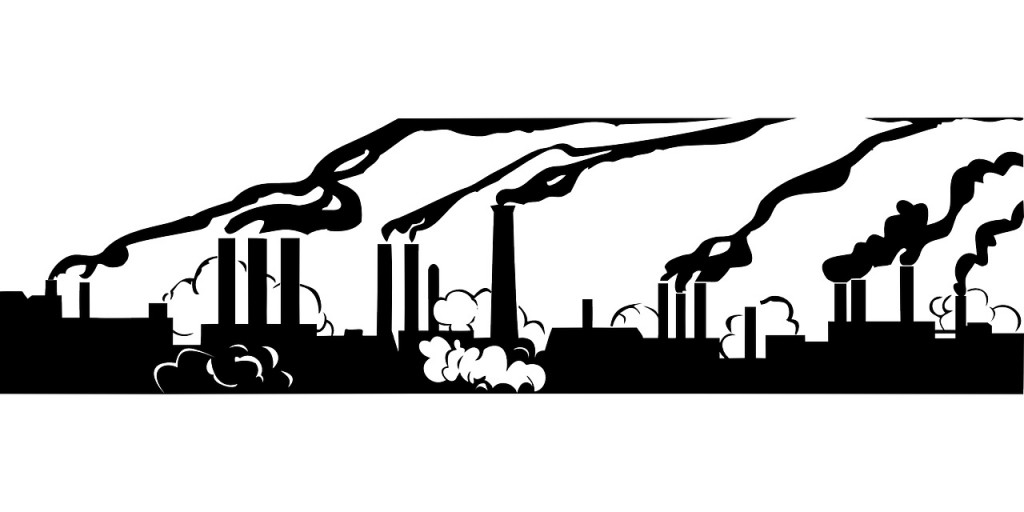 The end of the whine