A 50 year wait for homes in London is a disgrace

Is a 50 year wait for a council house acceptable?

The BBC documentary, ‘No Place to Call Home’ to be broadcast on BBC 2 at 9pm tonight, is the culmination of nine months the team behind the programme spent following housing officials and the people they are trying to help in the borough. Among those featured are a 54-year-old special needs teacher forced to sleep in her car after losing her job, a family with a young son who have spent three years sleeping on friends’ sofas and a young woman who does not qualify for help despite having tried to kill herself. 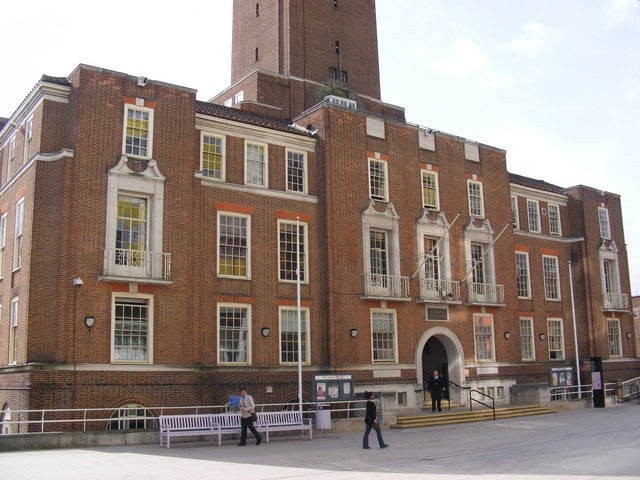 Peter Harris, UKIP's Chairman in Barking and Dagenham, and a former Parliamentary candidate for the area said, "This Labour Council should be charged with criminal neglect. Even with the knowledge of the chronic shortage of Social Housing, their current house building plans simply fail to address this situation.

"The programme's findings are no surprise to me or thousands of local residents. The chronic housing situation here is abysmal and is as a direct result of decades of failed policies from both Conservative and Labour Governments.

"I am contacted every week by residents that find themselves homeless or living in overcrowded and unsuitable accommodation. Many are desperate for someone to help as they feel the council are not listening.

"Barking & Dagenham Council has been controlled by Labour for over 50 years. It has failed consistently to support and prioritise local residents who's families have lived in the borough for multiple generations. There are Far too few houses for the sheer volume of people moving into the area. UKIP have been raising this issue for years with the controlling Labour council but they are in denial.

"As bad as this programme findings are, sadly I believe that the actual situation is much worse. The council have changed the criteria and many thousands of residents have simply been removed from the waiting list.

"Seven weeks before the 2014 local elections this Barking & Dagenham Labour council introduced a policy to prioritise local residents stating that only those that have lived here for at least 10 years could get onto the social housing waiting list. Two months after the election they reduced this to only 3 years!"

David Kurten AM, who speaks on housing for UKIP in the London Assembly added, “Reports of 50-year waiting lists for council homes in Barking and Dagenham are shocking, but the reality is that there many more local councils with decade-long waiting lists. While ‘right to buy’ schemes have depleted council house stocks, the problem has been exacerbated as private rents have gone through the roof simply because demand has outpaced supply since the Blair days. The housing market continues to get more out of balance every year.

“The reason for this is mass rapid immigration. London as a whole builds 25,000 homes a year but needs at least 50,000 just to cope with an annual population rise of 111,000, not to mention the backlog of demand from 20 years of not building enough for the rising population. With the UK’s population headed for 80 million by 2040 on current trends, this pattern is repeated across the country.

“Successive governments and Mayors have all promised to build more homes, but have not delivered. The reality is that waiting lists for council homes will not continue to increase until Britain gets immigration under control and brings down demand for new homes, so that the private rented sector returns to some kind of sanity, and everyday people can afford to rent homes normally.”