A Decade of Low Interest Rates has Squeezed Savers

The extract from the Bank of England Monetary Policy Committee minutes of that meeting read:

"The Governor invited the Committee to vote on the proposition that Bank Rate should be increased by 25 basis points to 5.75%. Six members of the Committee (the Governor, John Gieve, Kate Barker, Tim Besley, Andrew Sentance and Paul Tucker) voted in favour of the proposition. Rachel Lomax, Charles Bean and David Blanchflower voted against, preferring to maintain Bank Rate at 5.5%."

5.75 percent! Oh, those heady days of returns for savers and no talk of quantitative easing. But it's been lower interest rates, higher borrowing and 'money-printing' all the way since then. 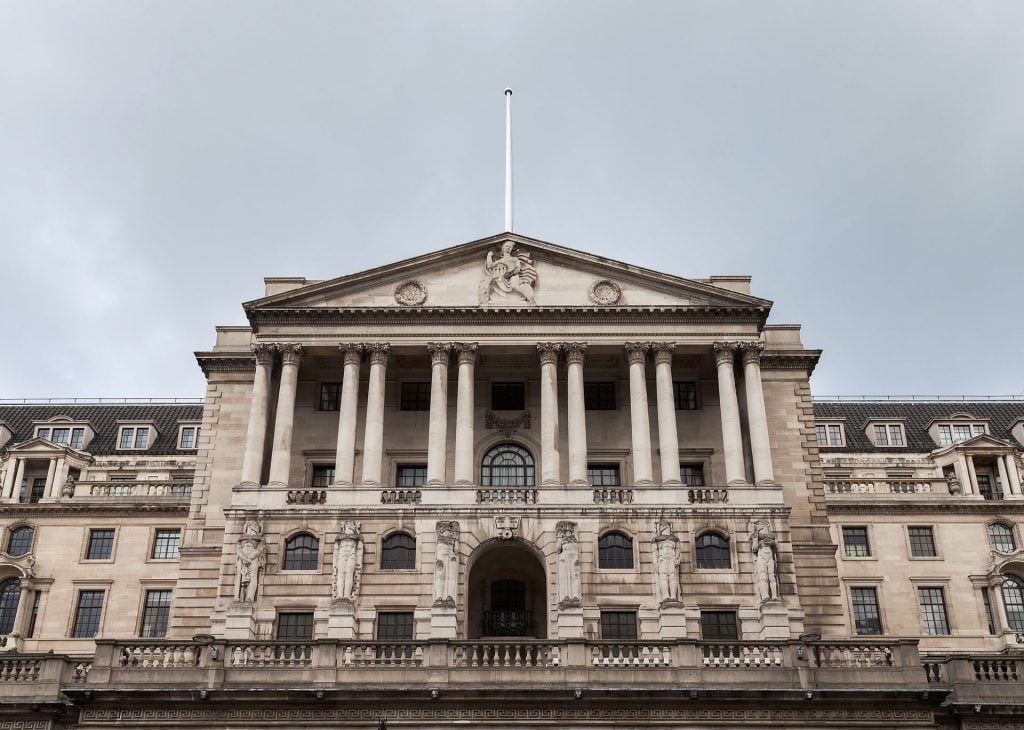 "While a decade of low interest rates has squeezed savers, the combination of low inflation and uplifts from the triple lock to the state pension have kept the standard of living fairly stable for retirees. But as this era reaches its anticipated end, with rising inflation and interest rates both on the cards, it's imperative that people take the necessary steps to make sure they can still achieve the income they need in retirement.

"With clear shifts in the economic climate visible, now is a sensible time for retirees in drawdown to review their portfolio and speak to their adviser if they have one. Equities and bonds may generally help to counteract the effects of inflation but bond yields are relatively unattractive at present and equity valuations continue to look high in a number of major markets. For retirees looking for steady income, diversified funds that have an emphasis companies that pay more predictable dividends  – such as utility firms – may be an option to consider.

"For those about to retire, there are a range of considerations to weigh up. On the one hand annuity rates, which are linked to bond yields, may start to improve if interest rates rise. However, this will be from a low level and if they want to protect against inflation people will need to take out a more expensive index-linked product. Drawdown is likely to offer a better hedge against inflation for those opting a mix of equities and bonds but there's always the risk that the amount of income people can safely take will fall if markets drop. Drawdown with guarantees offer a third option which provides the income guarantee of an annuity with some of the flexibility of drawdown, but people should seek advice on the options that are right for them."

'Repayable on Demand', does it mean what it says any more?

Ian Tomlinson, his family and the police let down by the criminal justice system