Compared to today’s historic low of 0.25%, the bewilderingly surreal level of 5.75% they hiked to on 5 July 2007 looks otherworldly. In the 3652 days that separate then from now, we have had to deal with the great financial crisis and subsequent global recession that saw coordinated interest rate cuts across the globe in a bid to avert economic armageddon.

The tenth anniversary is noteworthy because it should not have happened. Slashing rates aggressively into the financial crisis was intended to provide instant relief to tightening financial conditions – in effect acting as the great shock absorber to a business cycle going into a downturn. The ultra-loose low rate environment should have only been a temporary phenomenon, with the consumer and business sector expected to display the typical cyclical ‘animal spirits’ upswing after a few quarters. 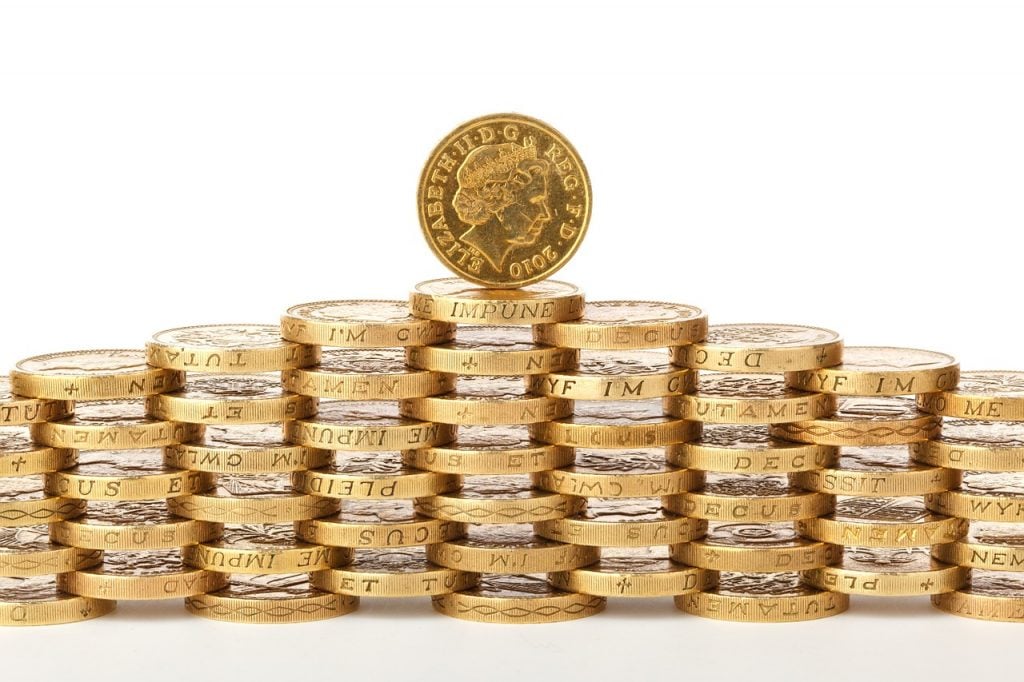 But the BoE rate remains frozen. This demonstrates the nearness of the global financial crisis bullet that was dodged, the turbulence it brought and its lingering effects. The only time we have had a period longer than this was prior to World War II. Rates did not move until 1951 and then only modestly.

Interest rate policy has an obvious effect on competing parts of the economic landscape. Ultimately consumers, businesses and governments are either borrowers (debtors) or lenders (savers) and what is good for one set is generally bad for the other. With interest rates suppressed at such low levels for so long, the immediate benefits have gone to the debtor camp whose costs of borrowing have been sharply reduced. Savers on the other hand have seen their historic premium of lending collapse, pushing them into riskier saving regimes. Neither part of this dynamic has had to deal with another financial shock yet but as they take increasingly extreme positions on the economic seesaw, the fulcrum point comes under ever more stress.

It is clear that we are not operating in a normal interest rate cycle anymore and this must change, if only to avoid the dangers of another central bank induced financial shock. More recently we are hearing more coordinated central bank dialogue on the need for normalising interest rate policy. After all, when the next crisis comes, and there will be one, they have little firepower with rates where they are now.