A Look Forward at Announcements for Week Commencing 14th August 2017

Ian Forrest, Investment Research Analyst at The Share Centre, gives his thoughts on what to expect from companies announcing results week commencing 14 August 2017.

Followers of Clarkson, the market leader in providing shipping services, will be looking out for an update on demand for its services and its outlook as dry bulk shipping is a good indicator of economic conditions. After hitting an all-time high in March the share price has drifted back as a result of uncertainty surrounding the global economy. 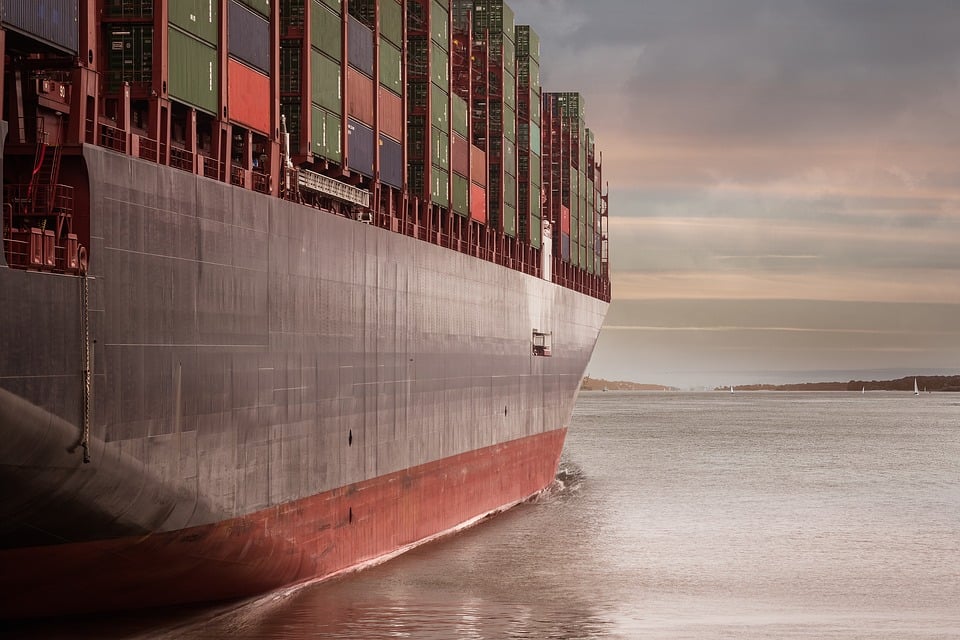 The company managed to outperform the wider market in the first quarter in terms of new car sales. However, industry data has shown that new car sales across the UK generally have fallen in each of the last four months so investors will be watching to see if that has impacted Lookers. The level of used car sales and the performance of the aftersales business will also be of interest, along with any comments on possible future acquisitions.

Admiral’s underlying performance has been good in recent times, especially in its international business. The sector was hit by the change in the Ogden rate (the discount rate applicable to personal injury claims) earlier in the year but its rival Direct Line recently reported less impact than previously expected so it will be interesting to see if Admiral will follow suit. Any comments on capital levels and future dividends will also be of interest. The competitive landscape for insurers has been shifted by Allianz’s £713m acquisition of the LV= general insurance business recently.

It has been a fairly dismal year for shares in the owner of B&Q and Screwfix. The market will be watching to see if there has been any improvement in sales at the French operations, which have been poor for some time. Also, followers of the group will be looking to see if Screwfix in the UK is still performing well. Any update on the long term plan to unify the group's back office systems, cut back the number of product lines and reduce costs will also be of interest to the market.

Hikma is distinct from its larger pharmaceutical rivals in that its focus is on both branded and unbranded generic drugs and its sales exposure is geared towards the Middle East, North African and US markets. The share price is close to a 3-year low, as a result of lowering guidance in May. Investors will be hoping for an update on product launches and the effect of lower prices for some of its products.

Last month UK inflation surprised on the down side, falling to 2.6% in June from 2.7% the month before. Although it is generally expected that UK inflation will rise later this year, and may well have increased in July, forecasters have been revising expectations downwards, with many no longer expecting it to rise above 3% this year. However, the falls in sterling seen since the UK election are not likely to show in the inflation data until next year, when we may see a further rise, albeit a modest one.

UK retail sales saw a pick-up in June, after falling sharply in May. Indeed, in the first six months of this year, month on month retail sales fell three times. With real wages now falling rapidly, it is a challenging time for retail. However, more recent data from the BRC and CBI for July was more promising, with the BRC reporting a 0.9% rise in retail sales in July, above the average for the first half of the year, while the CBI’s Industrial Trends Survey rose to 22 in July, the highest reading since December 2016.

Moving on outside the box