'A Momentous day for UK' says the CBI

“This is a momentous day for our United Kingdom and this result will be greeted by a collective sigh of relief across the business community.

“Business has always believed that the Union is best for creating jobs, raising growth and improving living standards, and welcomes that the people of Scotland want to play an integral role in this internationally successful partnership.

“As the debate now moves to the question of further devolution, it is important that it does not undermine the strength of the single internal market and it is in the best interests of citizens living in England, Wales and Northern Ireland, as well as those in Scotland.

“Such a difficult campaign inevitably leaves scars which will take time to heal and we now need politicians, businesses and citizens to unite to achieve a better future for all in the UK.

“Now is also the time to rebuild relationships outside the UK to reassure international investors and other partners that we will emerge stronger and more confident in the months and years ahead.” 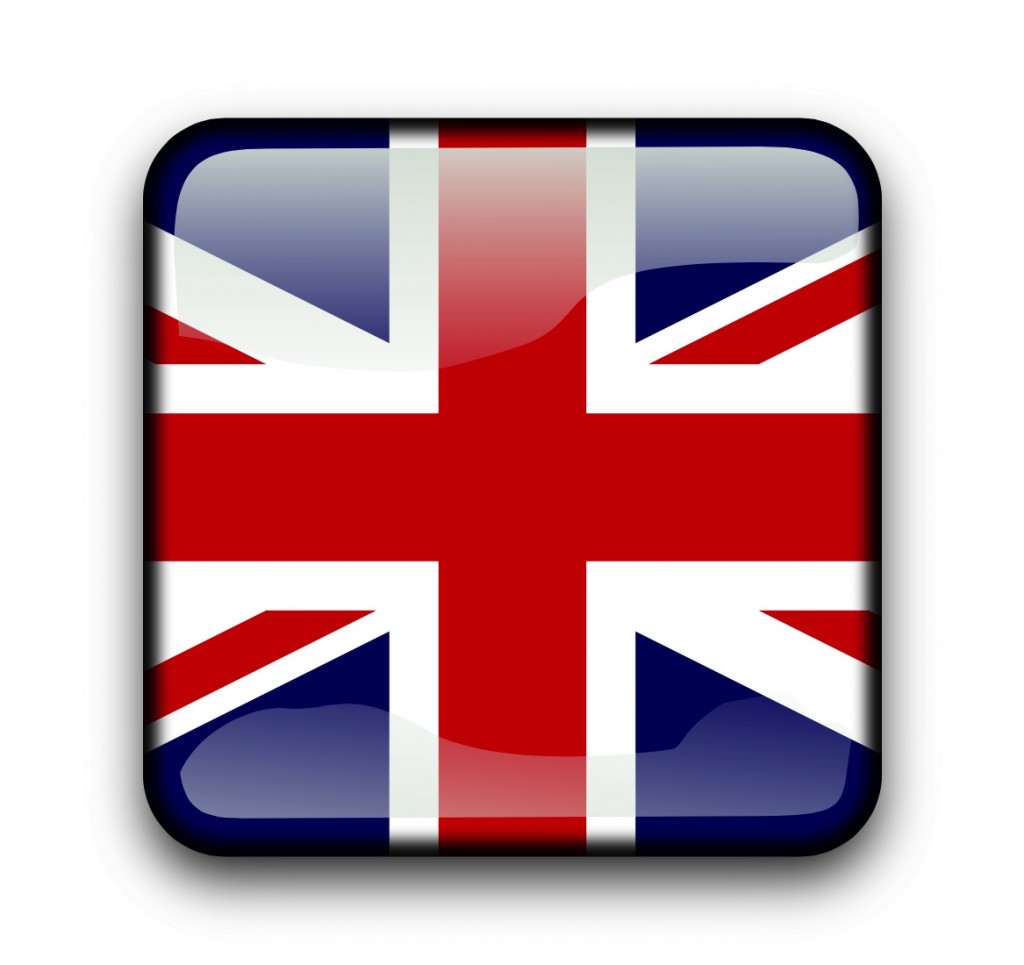