The clear message coming from the Bank of England’s Governor’s delayed Mansion House speech is that now is not the time to raise interest rates. This message took on even more significance following the surprising close 5-3 vote in last week’s MPC meeting.

The Governor is particularly cautious over UK growth prospects as Brexit negotiations get underway. In addition, he appears to be in “wait and see” mode indicating that he wants to see the extent to which other elements of demand offset weaker consumer spending over the coming months, and whether wages start to firm up. 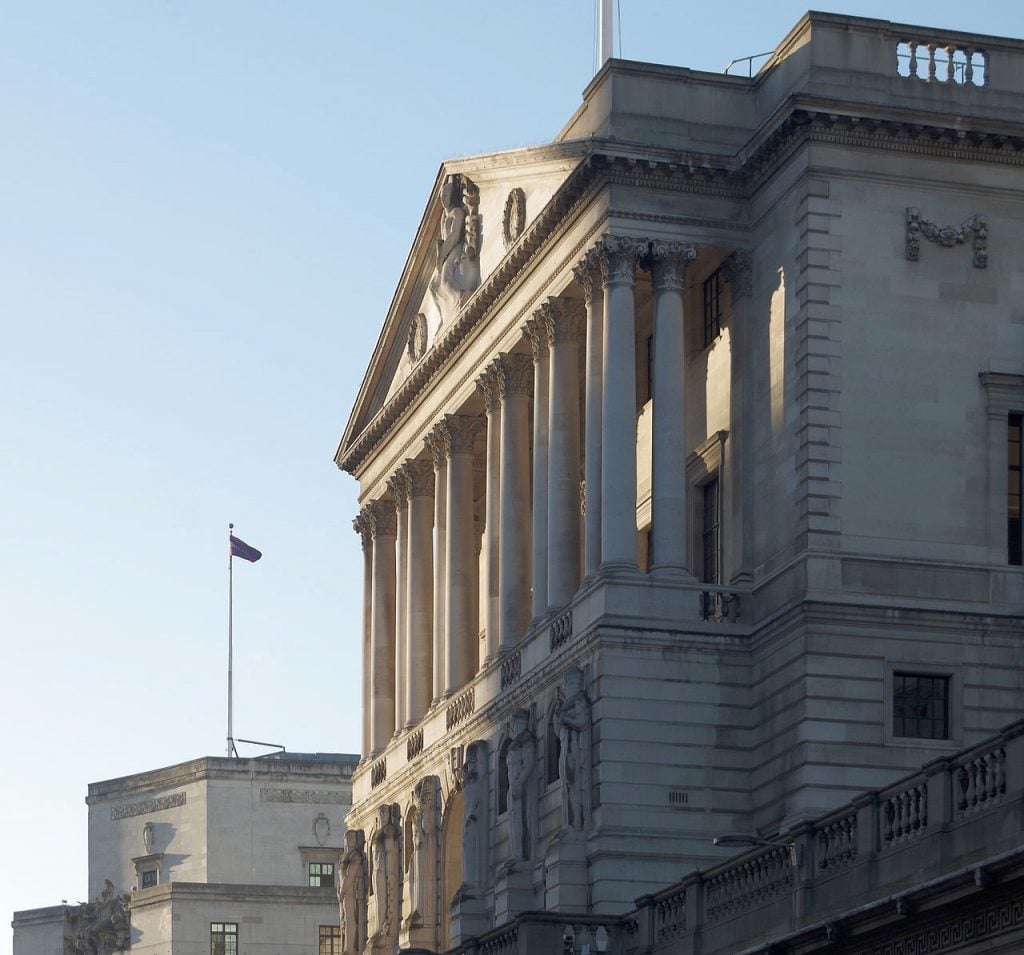 Mark Carney’s cautious stance fuels our belief that interest rates will not be rising any time soon, given a stuttering UK economy and uncertainties over its outlook. This view is further reinforced by the fact that the balance within the MPC could be significantly different at the next meeting in early-August. The strongest advocate of raising interest rates has been replaced and there are no indications as to where the newly appointed MPC member stands on where interest rates should be. Additionally, the MPC could have a ninth member in place for the August meeting, as it is currently one short following the resignation of Charlotte Hogg.

We maintain the view that the Bank of England will hold off from raising interest rates in 2017. A tightening in 2018 also looks highly questionable given the cloudy outlook.