For the past six years or so our leaders and economists have told us that no one could have seen this financial crisis coming, they were lying.

There comes a point where you have to stick your neck out and say it as it is, regardless of what your peers and the media think about your conclusions and that is exactly what I am going to do today so here goes my reputation.

Let's start not at theÂ beginningÂ but a relative point of reference which everyone can relate to and I amÂ deliberately going to keep this simple and not join all the dots.

In 2003 I began to notice that there was a very odd recurrenceÂ Â every time I went to my local bank.

Upon entering said bank I was continually asked if I wanted to take out a loan or mortgage/re-mortgageÂ under theÂ premise of us being in a stable economic environment with assured house price risesÂ and by 2005 the simple passing question of a loan by the bank clerk had progressively turned more and moreÂ aggressive.

As long as a person was able to sign their name, cheap credit was available if not almost forced on people, and so a culture of personal debt swept across the globe.

You could not turn on the television without someÂ refinancing r credit card advert being repeated and drummed into the psyche to the point where if you did not have debt, you were the odd one out.

Television shows encouraging the housing and debt boom sprang up to cater or rather cultivate this mood of greed dressed up as a right to prosperityÂ regardlessÂ ofÂ consequence.

The global property boom then began turning into a property bust thanks to some very complicated debt products being passed off as assets on the balance sheets.

It does not take a degree in economics to work out that at some point this pyramid scheme was going to fall and there were plenty of Â pundits out there continually warning us of this, yet our politicians and many economists were apparently taken totally by surprise when the credit crunch arrived and still the 'Cassandras' are branded as conspiracy theorists.

I knew right then that this surprise expressed by the then Labour government was not just a front for the public but a downright lie.

You don't have to wear a tin foil hat and sleep with a copy of survivalists weekly to realise that governments do lie to us, that has been proven time and time again so why have we been lied to about this so called financial crisis?

A rational man can end up justifying the most irrational of scenarios when all obvious explanations have failed and the only conclusion that holds any water is the crisis was and is orchestrated in some way.

But to what ends?

Well the ends have become self evident and hinted at by some of the proposed solutions to the debt crisis and also in the power structure in Europe where titles are handed out left right and centre (excuse the pun) and there is whiff of a quasi-religious belief in a federalist European superstate.

And don't forget those who have benefited directly by the release of recent bailout funds in Europe where former employees of some of the most powerful banks in the world now hold unelected political positions such either placed prime ministerial or heads of central banks and it is they who get to decide as to whether or not public funds should find their way back to the vaults of their previous employers.

World/Eurozone leaders have come up with only one solution for the immediate debt tsunami in EuropeÂ and that is tighter fiscal and political relations where citizens (you) of member states must surrender their democratic rights and the mostÂ indebtedÂ nations hand over private and state assets to the larger nations (Germany) in order to justify such bailouts to their respective electorate in a wealth extraction exerciseÂ reminiscentÂ (OK subtler version) of that taken by Germany in World War II.

StrongÂ inappropriateÂ terminology? Tell that to the mothers leaving their children on the streets of Athens in the hope that someone will be able to feed them thanks to the austerity demanded mainly now by Germany.

Debt is only debt when it is agreed as such and the assets on which the crashing Spanish/global property market is based were bought with money that was created by the banks themselves and what is money other than a medium of exchange manifested as aÂ promissoryÂ note.

As for public spending, that is based on a government's ability to convince the bond markets that they have the future ability to honour the nation's debt by continually growing in a world ofÂ finiteÂ resources and asset bubbles.

The problem is the global financial system is broken and can only function in it's current form for a given period of time up until the generation as yet unborn will agree to service the debt with no benefit to themselves.

There are only two conclusions to be drawn here; either our leaders knew that the system would break or they did not through passiveÂ incompetenceÂ and the latter seems highly improbable due to the resources and information at their disposal whilst in power. They had huge government (and supra-government) machines servicing them don't forget.

So they chose to not inform the public of this matter because, whether they just wanted the bubble to pop on someone else's watch or the alternative, it does enter the realms of conspiracy theory, and I am not going to go there but I will make two predictions that will sound like a very familiar conspiracy theory.

In fact as China, America and Saudi are being tapped on the shoulder for a handout to save Europe so one would imagine there will be guarantees expected which, may back up the predictions below.

We will either see the end of democracy and total global unification to maintain the status quo sold to us as the only way to return to the previous living standards inÂ theÂ developed world.

The entire system collapses taking us back to the dark ages from which will arise very quickly a solution, which will be the end of democracy and total global unification sold for the same reasons as above because EuropeanÂ integrationÂ won't go far enough to provide long term stability.

A New World Order. With the global unification being in the form of a carve up between like minded 'worthy' people.

Let's hope I am wrong and above comment article is born out of delusion through compounded distrust won by politicians and unelected technocrats. 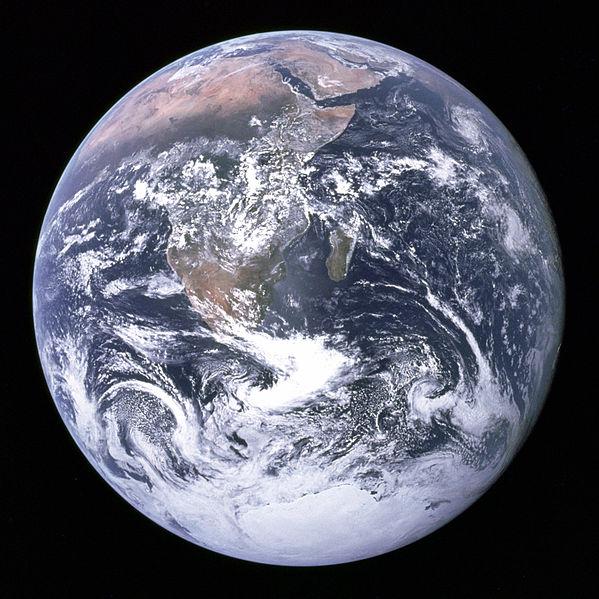 Is this why Alex Salmond wants to keep the Queen?

Equities: is the bull market under threat?