• 44% of dog owners give their pets leftovers

Christmas is a time to eat, drink and be merry but research by Saga Pet Insurance shows poorly pets could put a dampener on celebrations, as one in ten people say their dog has been ill over the festive period and a third of those say that it has ruined their entire Christmas.

Despite regular warnings advising owners not to feed their pet’s human food because it can make them ill, two fifths of people say they give their canine friends leftovers on Christmas day; with men being the biggest culprits of scraping their plate into the dog bowl.

Last year, Saga handled almost 300 claims from the middle of December to the beginning of January, because many dogs had managed to get through various wrappers and eat the contents. However, alarmingly it’s not just mischievous dogs that can be blamed, as an estimated 96,000 over 50s will give their dog chocolate this Christmas. As well as making their dog ill – as chocolate contains theobromine, a chemical like caffeine, which is poisonous to dogs – it could prove a costly mistake as the average pet claim over Christmas is almost £500.

If dog lovers want to spoil their furry friend this Christmas, perhaps they should stick to giving them special dog treats (55%).

“Christmas is a great excuse to indulge and eat all of your favourite things, but pet owners shouldn’t allow their pets the same privilege. If you want to treat your pet, buy them some special pet treats instead of letting them share your tin of Quality Streets.

"It’s also a good idea to hang chocolates on the Christmas tree as high as possible, because just like us, pets find it hard to resist all the treats that might be lying around the home at Christmas.” 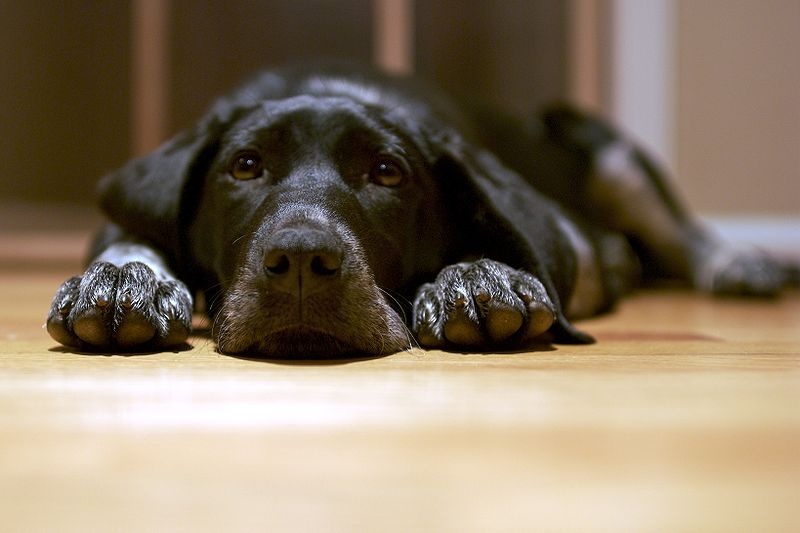