A RAwR for the Jobless Generation

It is a widely accepted fact that Wales is the land of song and, for some time now, that song, choirs and Katherine Jenkins aside, has generally been sung atop guitars, bass and drums; the various valleys and towns of Wales finding renown with acts like Manic Street Preachers, Stereophonics, Funeral for a Friend, The Automatic, Bullet For My Valentine, Kids In Glass Houses, Super Furry Animals and The Joy Formidable, to name but a few, is evidence enough of this – hell, even Charlotte Church has gone all experimental, doom-rock if her recent songs are anything to go by.

However, those mountainous riffs that the valleys are known for are soon to be scaled by the samples, sequencers and chart-ready pulse of RAwR. A five-piece collective with members from around South Wales, including the Rhondda and (third worst place in Britain) Merthyr, the group are channelling the rock and punk spirit of their predecessors but filtering it through a sound that’s more indebted to the club than unpaid gigs down your local.

Each of its five members are making names for themselves in their own right, whether through bands or as solo acts, but through RAwR they’re bringing those individual influences together to create something different; the first taste of which can be found via the track Hit Me Up – a track that announces RAwR’s sound perfectly with its frenetic beats, anthemic synths, growled bass and front woman Lissy RAwR’s impressive vocal prowess. Though this song has already got airplay on Radio Wales, the rest of the band’s artillery is being kept close to their chests for the time being.

Fortunately though, I’ve been lucky enough to hear a few of their concealed weapons and it’s clear to see that their punk element extends beyond a geographical influence but to an ethos too. With Hit Me Up they’ve announced their arrival, but some of the songs to follow boast a more political bent to their lyrical content – resulting in certified bangers with a social conscience. Though the sonic touchstones might include pinches of genres like EDM, dubstep and urban-electro, thanks to influences like Deadmau5, Katy B, Swedish House Mafia, Chase & Status and Pendulum, it is all filtered through a pop sensibility alongside an attitude inspired by Nine Inch Nails and, Wales’ most prolifically-political export, the Manic Street Preachers. 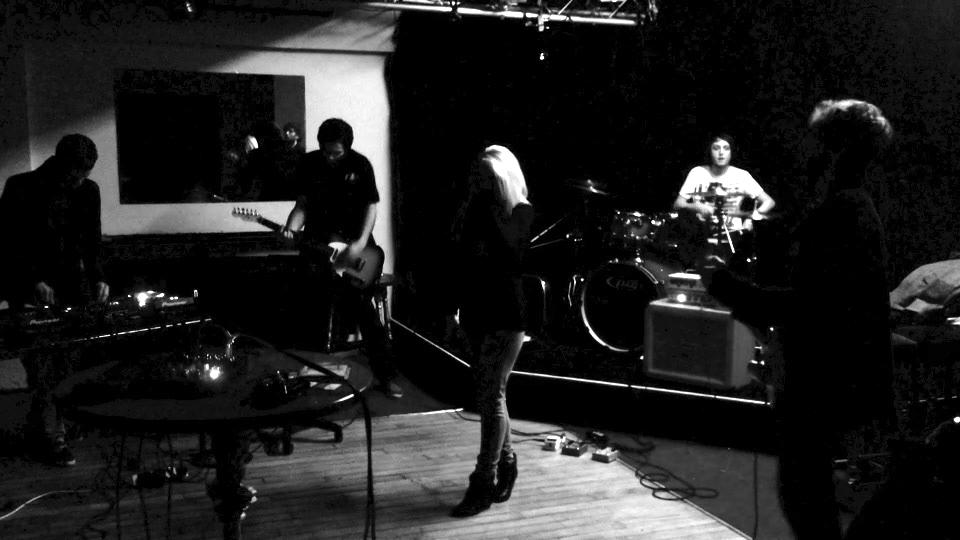 This isn’t a pet project intended just for the studio and the airwaves either. The collective, that includes Lissy RAwR (vocals), Cracks Koala (guitar/MPC sampler), JD (guitar/bass), Taylor J (DJ) and Viro (drums), intend on using a blend of modern music technology and traditional band instruments to take their sound to the live circuit in a manner that brings to mind Pendulum and the Prodigy before them – something to further set them apart from their peers. Keeping in mind their electronic sound and lyrics that touch upon social unrest, ‘broken Britain’, small town strife, the recession and a nation that finds its youth numb and apathetic, or volatile and aggressive, if the Prodigy were the music for the jilted generation then RAwR is the sound of the jobless generation.

The band says "What does JJ say about real life – nothing! What does Nicki Minaj say about struggling to get a job, get a flat, survive on the dole – jack shit! We sing from the heart – like the Manics we are 4 real – our songs share our lives, your lives…."

'Rise of the Planet of the Apes' trailer goes ape

Sherlock Holmes: A game of Shadows – The return of the Baker St. Boys