A Referendum ’Yes’ Vote is a Green Light for Massive Change

A ‘Yes’ vote in the forthcoming referendum on whether the UK should remain in the European Union or not will be a clear mandate for upping the gears leading to faster and ever-deepening EU integration. This will lead to massive changes in just about every facet of what was once called the British way of life. A ‘Yes’ vote is the green light for Cameron and the EU to implement those changes that will inevitably lead to the UK becoming just a star on the EU superstate flag.

At least with a ‘No’ vote we the people of the UK will have a fighting chance of maintaining our national stability. That is to say we will be in a much better position to limit changes to the ones we actually want and that benefit the UK.

But the ‘Yes’ campaign will not be presenting it like this; no it is they that will want to portray themselves as the side of ‘no change’ and the reason for that will be the total failure that Cameron’s ’renegotiation’ will become.

As every day passes it becomes clearer that there will be no meaningful renegotiation of the UK’s ties with the EU. It could be argued that this makes it harder for David Cameron to advance the case for the UK to remain entangled within the EU web. But the Prime Minister and his advisers probably believe that they have a strategic ace up their sleeve – the British dislike of ‘change’. Do not underestimate this effect, it is a strategy that was used by the Tories to great effect in the 2015 general election. 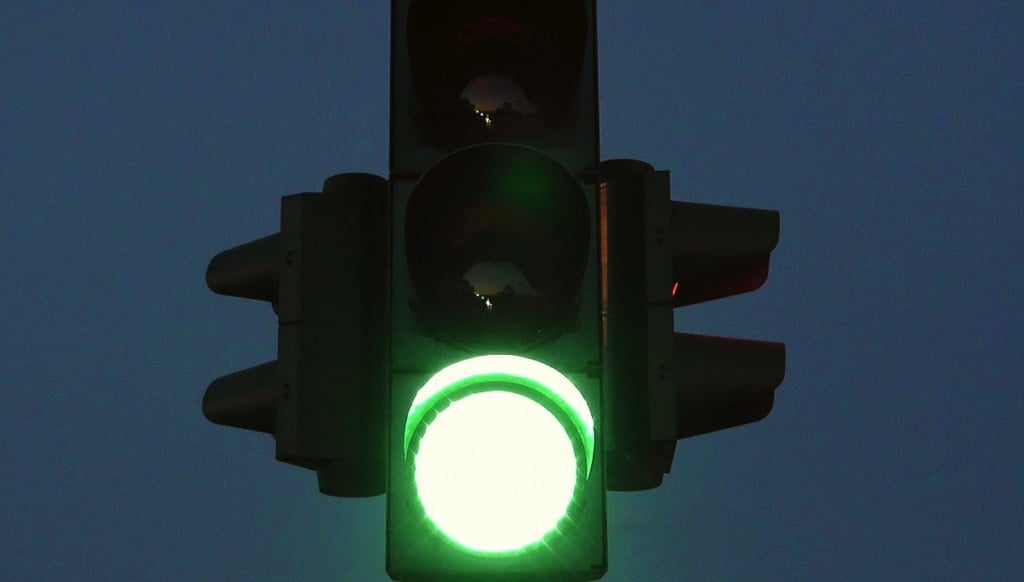 As the deadline for the EU referendum draws closer David Cameron will make more and more reference to his ‘long term economic plan’ and the upsetting of apple-carts that could occur should the ‘No’ side prevail.

But the whole point of this supposed ‘renegotiation’ is to prevent change. It is portrayed as a Tory led programme leading to the UK keeping control over its destiny. But a failed renegotiation means that there will therefore be change, most of which we have no control over.

The very fact that the Prime Minister felt compelled to offer a referendum based on his renegotiation shows that he wanted to present to the people of the UK a solution that limited the ability of the EU to change and re-shape Britain. So, if he can’t get those limitations on change, then that means huge changes are inevitable. A 'Yes' vote means CHANGE.

To try and offset this Cameron may also dangle the carrot of a possible second referendum at some unspecified time in the future after he has managed to renegotiate something to offer the people – as long as we vote ‘Yes’ this time of course. But this will be kicking the can far into the long grass where it will be forever lost.

On top of that expect to see the same tired and discredited arguments being glibly trotted out by the pro-EU scaremongers. You know the sort of thing:

• The three million UK jobs will be lost – ignoring that the EU relies more on us than we rely on it and that our trade with the rest of the world [1] is expanding.

• Fifty percent of UK trade is done with the EU – which is a lie as 80 percent of our trade is actually done within the UK itself and of the remaining 20 percent, the EU gets about 8 percent and the rest of the world 12 percent. In fact UK firms are now looking beyond the EU and 95 percent of UK firms do not export to the EU at all!

• Most of the laws of the UK are not made in Brussels – even after Viviane Reding openly boasted that 70 percent of UK law originated in Brussels.

(One big point to bear in mind is that, should the UK elect to leave the EU, the UK can decide which bits of EU law it likes and will keep and which bits it will ditch. Something we cannot do whilst tied tightly to the EU’s apron strings.)

Then for the populist vote there will be distracting references to mobile roaming charges, expats living in the EU having to return to the UK and more border checks meaning longer holiday delays etc etc – however ridiculous these claims may be.

There is as ever another option available open to the ‘Yes’ side ; that distasteful one of branding their opponents as loonies and ‘closet racists’. But as that has a history of back-firing it may not be a chosen tactic. But if all else fails there will be a faction within the pro-EU camp that would be quite happy to stoop that low, or as low as it takes.

As I see it though, the pro-EU ‘Yes’ lobby will concentrate their propaganda on the conservative (with a small ‘c’) approach that attempts to paint the EU-sceptic ‘No’ campaigners as the change-seekers. "Vote Yes" they will say "for stability", whilst neglecting to mention that ‘Yes’ will mean ‘pedal to the metal’ and constant change until the UK is another satellite state of the EU and eventually a fully fledged Eurozone member. The EU machine has no ‘off’ button and the brakes are ineffectual but the accelerator is turbo-charged with the destination being at the end of a one-way cul-de-sac to a UK changed beyond all recognition.

The long and short of the euro crisis

The politics of disappointment