The latest public borrowing figures just made the Chancellor’s tough job even more difficult, according to Manj Kalar, head of public sector at ACCA (Association of Chartered Certified Accountants).

‘After a slew of figures all pointing to a worsening economic outlook such as weaker growth, rising inflation and a falling pound today’s public borrowing figures were higher than expected at £10.6bn. To put this into context current public borrowing has already reached £45.5bn of the total forecast for the year of £55.5bn by the OBR back in the Spring.

‘Corporation Tax and property tax receipts are both down compared to similar period over the last few years and VAT receipts are lower too. This has resulted in higher borrowing to maintain funding of public services.’

As the Chancellor considers options for the upcoming Autumn Statement it seems certain that the public borrowing targets will be exceeded and by quite some margin says Manj Kalar.

‘In the wake of the referendum for the UK to leave the EU Hammond had stated that he would relax the aim to achieve a budget surplus by 2019-20. Even then, public finance leaders would have known that this did not spell the end of austerity. Today’s news has made the room for manoeuvre even more difficult.’ 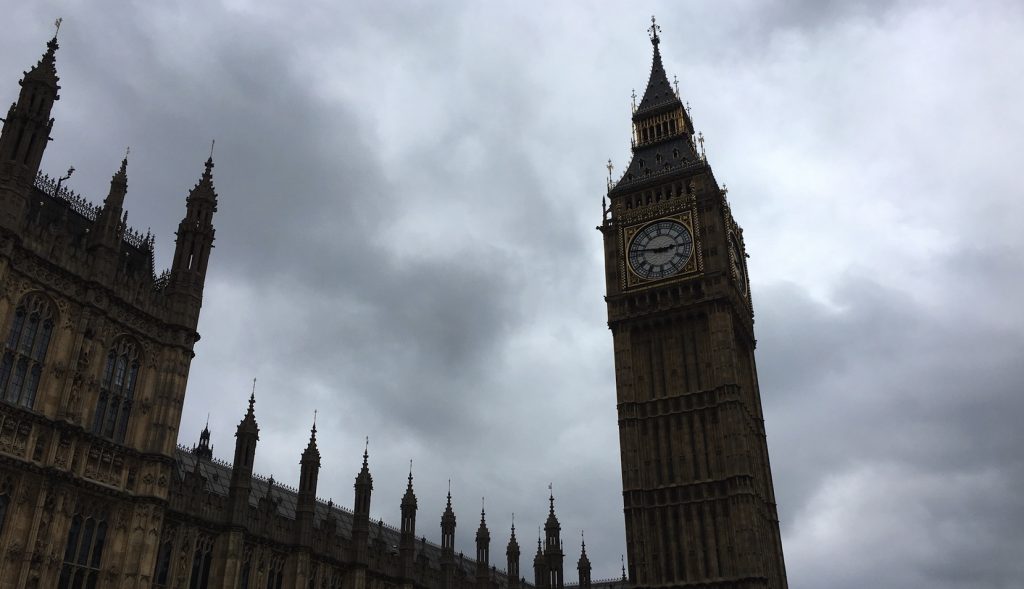 The US is empire building in the South Americas