A new technology start-up will soon unveil its electric autonomous vehicle to the public in a move that hopes to shake-up the delivery market by removing 90% of costs associated with the ‘last mile’ of a delivery.

By using a combination of advanced robotics and driverless vehicle technology, The Academy of Robotics’ Kar-Go is designed to autonomously drive on unmarked roads such as residential areas.

With a wider scope to operate on public roads, Kar-Go is partnered with UK car manufacturer Pilgrim, and has already gained the appropriate legal requirements from the UK government’s Centre for Autonomous Vehicles.

Kar-Go’s team and lead scientist will demonstrate the prototype autonomous vehicle at a London location on Wednesday 14 June in front of an audience of current investors, retail partners and invited guests.

The vehicle can also be seen at the Kar-Go and Pilgrim-branded warehouse in Brighton. 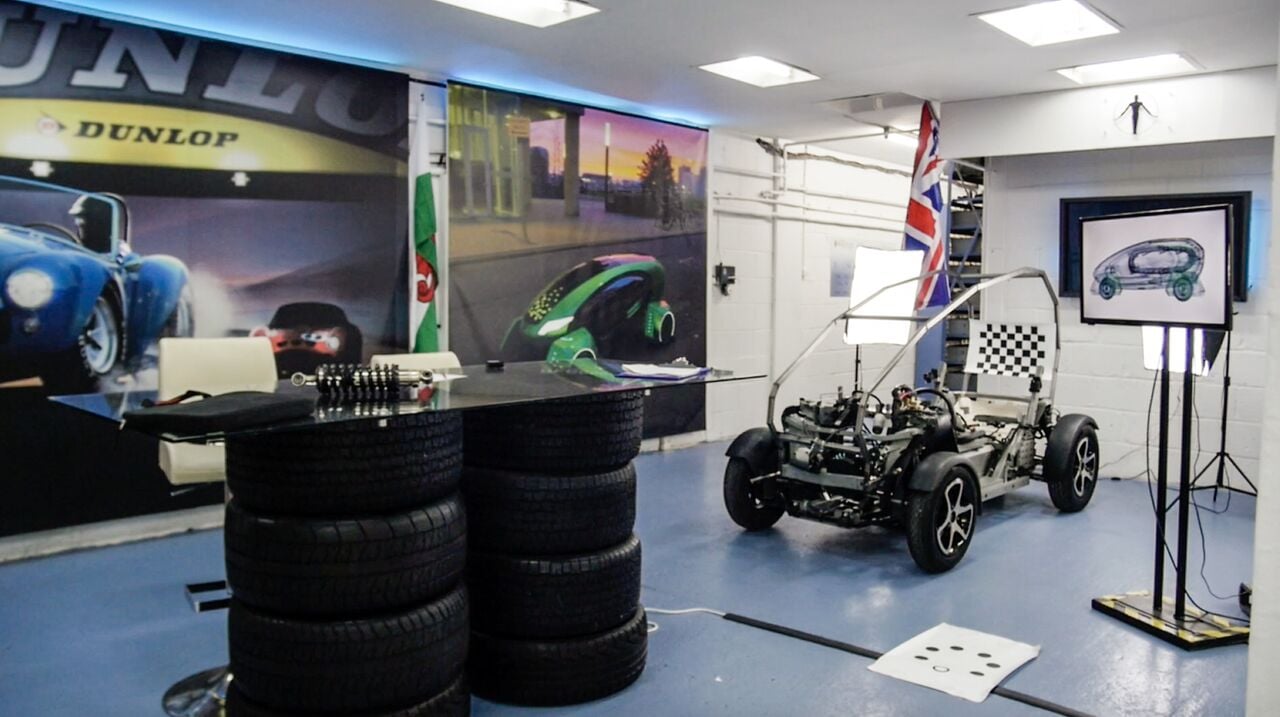 The founder of The Academy of Robotics, William Sachiti said:

“We can now modify vehicles by adding our driverless car sensors, A.I. software and our package management system, which consists of compartments each containing packages belonging to different customers.

“As the vehicle arrives at each delivery address, the system automatically selects the package belonging to the corresponding customer.

“So far, we have a working prototype robot which can drive itself on unmarked roads and pavements between any two locations. We are also simultaneously working with Pilgrim to create our street legal versions.”

Sachiti has been an entrepreneur since he was 19 after becoming a founding employee of 123-registration – the UK's largest accredited domain registrar – which was later sold to a larger hosting company.

He launched Kar-Go in 2016 and is now preparing to unveil his company’s autonomous delivery vehicle, with plans to put fully-fledged driverless cars onto the world’s public roads.

“We’re also hoping to unveil a unique Cobra and one of a kind classic Porsche both made by our car manufacturers”. Says Sachiti.

“This way we’ll be able to demonstrate our technical know-how and attract serious car enthusiasts.”

Kar-Go will launch its first delivery with a major household FMCG brand later in 2017.