Actor Pete Postlethwaite has died aged 64 after a lengthy battle with cancer. His friend Andrew Richardson said that he passed away peacefully yesterday in a Shropshire hospital. 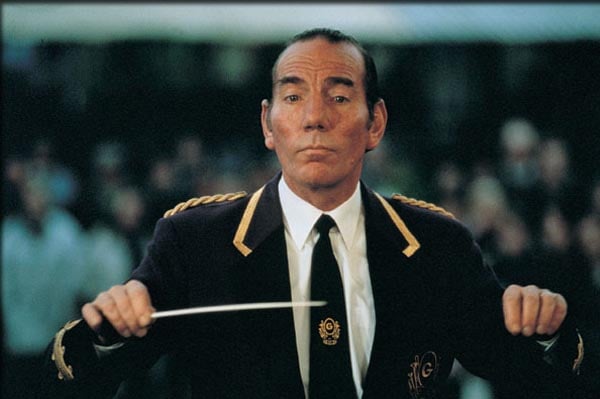 Pete was diagnosed with testicular cancer in 1990 for which he underwent treatment yet this did not stop him from his work and the catalogue of films which he starred in is more than impressive.

He was made an OBE in 2004 after making the New Year's Honour List and has been described by film director Steven Spielberg as "the best actor in the world" with whom he worked with on Amistad and Jurassic Park.

Tributes have poured in for who was arguably Britain's most loved actor from some of the worlds most notable celebrities and public figures like Bill Nighy, "I was honoured by his friendship, he is irreplaceable" he said.

I could continue this article with a further synopsis of Pete's life and superb film career which included Brassed Off, Inception,Â  The Usual Suspects and In The Name Of The father for which he received an Academy Award and Oscar nomination. However I shall go straight from the heart because that's where Pete always held an audience.

Whatever the role Pete managed to make the viewer engage with him from the moment his face came on the screen in a way that no other actor in the history of film and television could.

Even if the film was not great there would be a reprieve when Pete came into shot which would always enhance the moment and the film to beyond the critic's, writer's and director's expectation.

He had the ability reduce you to tears with a line that if delivered by any other actor would otherwise seem mundane, his screen presence was unparalleled, his voice had an occasional tremor that placed emphasis with perfect marksmanship upon delivery but it was his eyes which could penetrate your very soul with the love and humanity that clearly lay behind them.