· Adaptability the most sought-after quality by recruiters and employers

· Management skills, pro-activeness and organisation all key to achieving jobs

ADAPTABILITY is the key to landing the job of your dreams – according to a survey of leading CV writers.

Leading CV writing company Purple CV polled their writers and 71% cited it as among the top three most sought-after qualities among employers.

Management skills came second with 57%, followed by pro-activeness with 45% and organisational skills with 43%.

Surprisingly, traditional traits like loyalty, creativity and attention to detail were nowhere to be seen – with all receiving just 10% of votes or less.

Good old-fashioned hard work also lagged well behind, with only 23% citing it as a key factor – marginally ahead of confidence and analytical skills.

The writers questioned also put the kibosh on photographs on a CV – with over 90% dismissing them as a complete no-no. 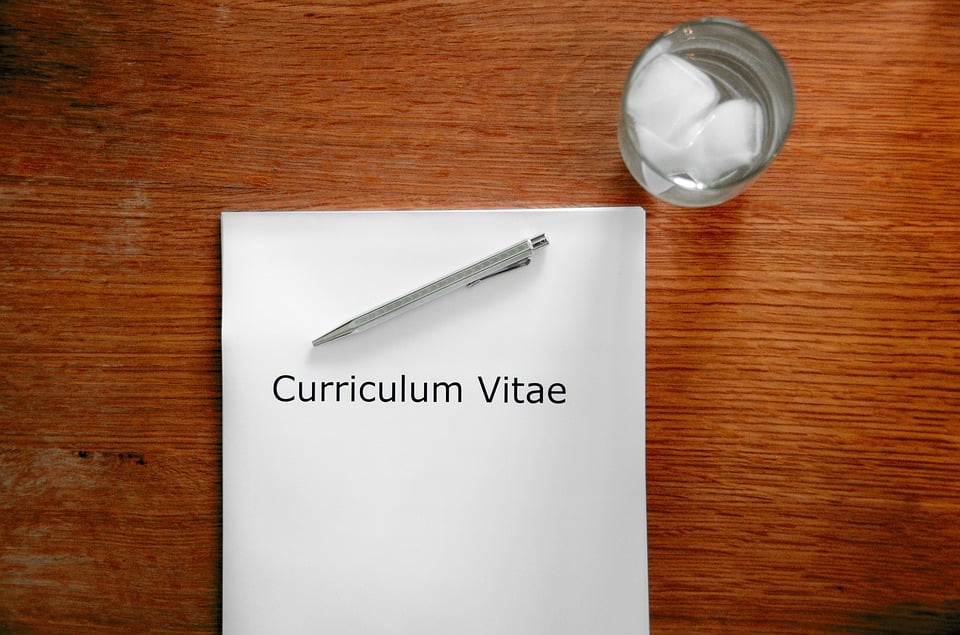 Some claimed a no-photograph policy would prevent employers from discriminating – for example on the basis of ethnicity, gender or even looks.

Others noted that lying is second nature to some on CVs with 24% exaggerating skills or capabilities.  A similar number embellished their qualifications.

And if you are hoping to bond with your potential employer by lifting the lid on your favourite hobbies and interests, you might want to think again.

Seven out of ten writers think hobbies and interests should either be left out – or only included on a CV if they are either directly relevant to the application or highlight exceptional achievements.

They cited travel, sport, keeping fit and socialising as the most clichéd interests and urged candidates to avoid these like the plague unless they had a very good reason otherwise.

"It's amazing how common it is to see the same mistakes repeated again and again on CVs. Some are easier to avoid than others and the research has shown that it might be better to avoid CV 'fads' such as adding a photograph to your application. The logic seems to be that recruiters can put a face to a CV but an overwhelming 90% of our experts said it was a tactic to avoid using.

"On the positive side, our research also uncovered what attributes are most likely to be viewed favourably by recruiters and adaptability featured much more highly than hard work or loyalty – something to note next time you're applying for a job!"