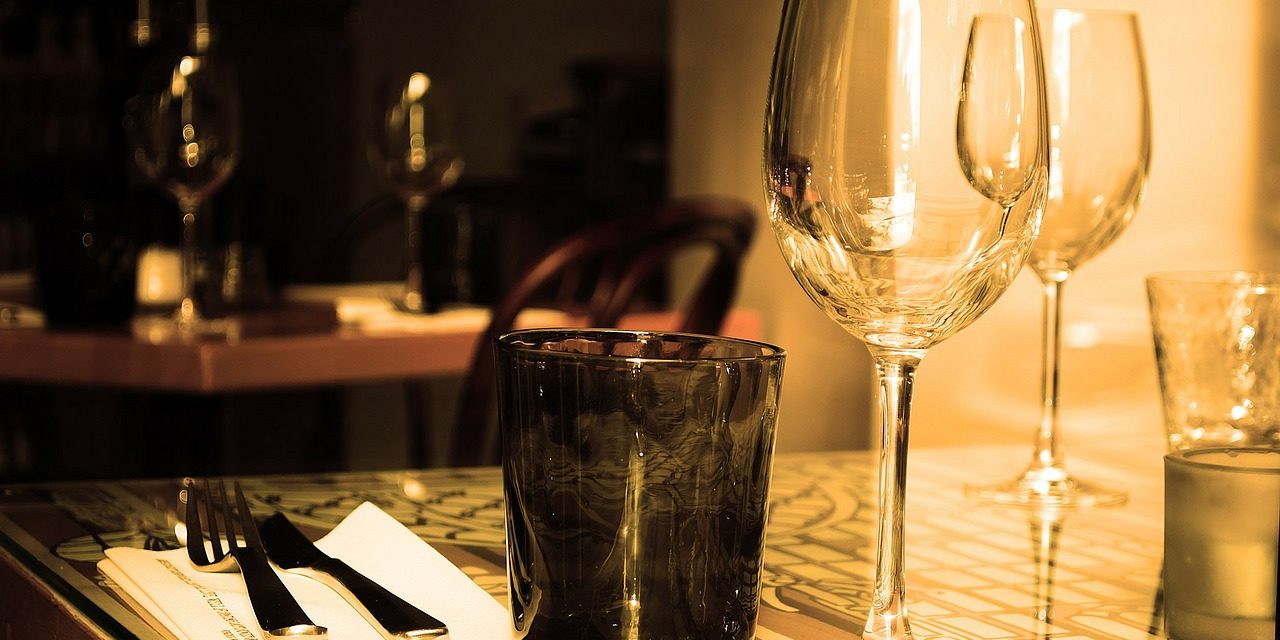 More and more customers are choosing from our premium range of restaurant quality ready meals when it comes to dining at home. Favourites, including cottage pie, beef bourguignon and fish pie, were all up by 19 per cent, while the shepherd’s pie and lasagne dishes were up by 37 per cent and 41 per cent respectively.

We saw massive uplifts of individual lines, including smoked cod, up 214 per cent, Alaskan salmon, up 101 per cent, and Cornish sardines, which were up by 108 per cent.

Customers were also purchasing lines traditionally associated with more affordable luxury dining. Shellfish sales jumped by 37 per cent, exotic fish sales grew by 19 per cent and Caviar sales increased by 29 per cent as customers pushed the boat out.

Venison saw big increases, too, with sales rising by 36 per cent. Its growing popularity has led to us increasing the number of products we stock, as well as making them available in more branches than ever.