Air pollution linked to increased risk of anxiety and stroke

Air pollution is linked to a higher risk of stroke, particularly in developing countries, finds a study published in The BMJ. In a second article, new research also shows that air pollution is associated with anxiety.

Stroke is a leading cause of death and kills around 5 million people each year worldwide. Common risk factors include obesity, smoking and high blood pressure. But the effect of the environment, such as, air pollution is uncertain because evidence is lacking.

In a systematic review and meta analysis, a team of researchers from Edinburgh University looked at the association between short term air pollution exposure and stroke related hospital admissions and deaths. In total, they analysed 103 observational studies that covered 28 countries across the world. 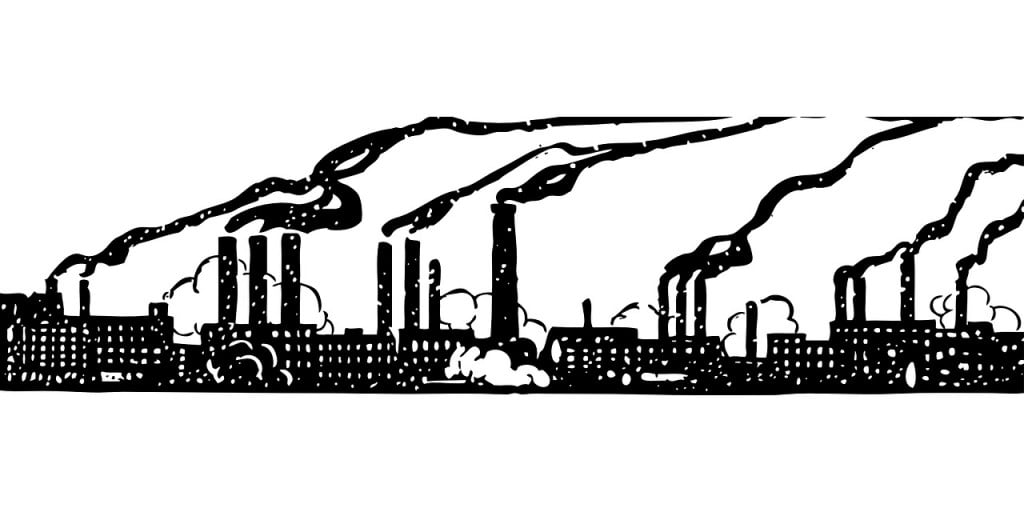 Both PM 2.5 and PM 10 were associated with hospital admissions or deaths due to stroke, by 1.1% and 0.3% per 10 µg/m3 increment respectively. The first day of air pollution exposure was found to have the strongest association.

Higher concentrations of gaseous pollutants were measured in middle- to low- income countries when compared to high-income countries. These results suggest a need for policy changes to reduce exposure in such highly polluted regions, conclude the authors.

Previous research has shown that air pollution can affect the cells that line the circulatory system and increase activity of the sympathetic nervous system, which can lead to narrow blood vessels, an increase in blood pressure, the restriction blood supply to tissues and increase the risk of thrombosis.

A second study from researchers at The Johns Hopkins and Harvard Universities examined the association between particulate air pollution and anxiety.

Anxiety is the most common psychiatric disorder and globally affects around 16% of people at some point in life. It is associated with lessened productivity, increased medical care and risk of suicide.

Overall, 71, 271 women, aged between 57 and 85 years, were included in the analysis. Data were taken from the US Nurses’ Health Study.

Exposure to particulate matter, PM 2.5 and PM 2.5-10 was determined from national geographic and meteorological data, and estimated from five periods (one month, three months, six months, one year and 15 years) before assessment of anxiety.

An anxiety questionnaire that included eight self-rated questions on symptoms including fearfulness, desire for avoidance and tendency to worry was completed by each participant.

Factors including socioeconomic status, education, age and marital status were all accounted for.

Findings showed that around 15% of women experienced high anxiety symptoms. Exposure to particulate matter was linked to a higher risk of anxiety. While PM2.5 was found to have a significant association with anxiety, no such link existed with PM 2.5 – 10.

Women who resided 50 to 200m from a major road were more likely to have higher anxiety symptoms than those living more than 200m away. But those living within 50m of a major road did not experience this association.

Recent exposure, on the other hand, was found to have a more significant association with anxiety – efffects were strongest following the first month of exposure.

Particulate matter air pollution may trigger or worsen anxiety through oxidative stress and inflammation or deteriorate an existing health condition, explain the authors.

Both studies were observational and no definitive conclusions can be drawn about cause and effect, and the teams of researchers call for more research.

In an accompanying editorial, Michael Brauer from the University of British Columbia, Canada, writes that these studies “confirm the urgent need to manage air pollution globally as a cause of ill health” and that reducing “air pollution could be a cost effective way to reduce the large burden of disease from both stroke and poor mental health.”

Planning For Flooding And Resilient Communities