The European aerospace and defence giant Airbus said today  it would reconsider investment in the UK in the event of Britain leaving the European Union [1].

"Airbus in the recent past has flatly contradicted allegations of stopping investment if Britain leaves the EU.

"In January 2014, Airbus stated that the reason they stay in the UK is because it is a 'competitive place to do business."

"Clearly we have a massive investment in the UK and I don’t think there has ever been a plan to change that. The key issue is for the UK to continue to be a competitive place to do business. 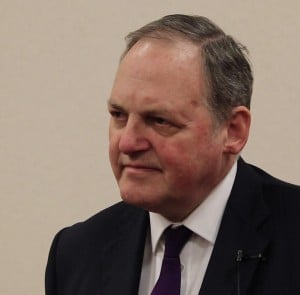 "Profitable trade and political union are not joined at the hip. Russian and American companies trade with companies in Europe without being part of a political union. Business investment depends on profits not politics.

"If you look companies and groups which support the EU and the UK remaining part of it, you will find they receive direct subsidies from the EU. The CBI has received over £800k from the European Commission in five years, while Airbus has received billions from the EU and European Investment Bank in recent years.

"Companies normally invest because they will make profits. In 2007, Airbus threatened to move manufacturing to the US as the euro was soaring, so Airbus allegiance to the EU can melt away in a changing business environment."