As part of a regular Consumer Sentiment Tracker, GlobalData conducted a survey in the run-up to the 2017 general election to discover the voting intentions of supermarket shoppers:

If supermarkets were parliamentary seats, we would be looking at a majority government for the Conservatives according to the latest poll from GlobalData – a reversal of the same survey carried out before the 2015 election. While the Conservatives would hold Waitrose, Tesco and Sainsbury's, and Labour would hold Asda and Morrisons, both Aldi and Lidl have swung to the Tories, who also are ahead in the popular vote, but only by 3.7 percentage points.

The Liberal Democrats are third in all the grocers except Aldi, where UKIP pushes it into fourth. Tim Farron's supporters favour Sainsbury's and especially Waitrose, where shoppers are almost twice as likely to be Lib Dem voters as they are in other supermarkets. Green Party voters also prefer Waitrose, perhaps unsurprisingly given its ethical credentials. 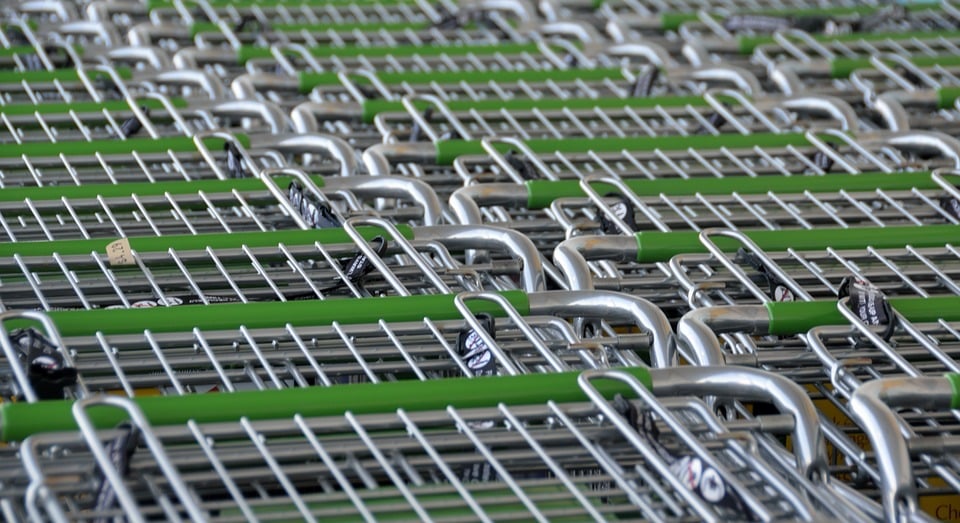 Far fewer shoppers say they will vote for UKIP than in the 2015 survey. Those that will are more likely to be found in Aldi.

The discounters, which have historically been Labour strongholds, have seen a reversal this election with 40.5% and 44.6% of consumers voting Conservative in Aldi and Lidl, respectively. Both had shoppers which overindexed for UKIP in 2015, and a greater proportion of these voters have moved to the Conservatives than to Labour.

Changing perceptions regarding the discounters have also seen more affluent consumers opting to do weekly shops at these retailers, as well as the discounters expanding into more locations where the Conservatives have greater support.

The findings and table above, indicate the answers given by consumers when asked how they are intending to vote in the upcoming General Election on 8 June 2017, based on which retailer they said they mainly used food & grocery. All findings are based on a nationally representative survey of 1,886 UK consumers completed between 1 June 2017 and 6 June 2017. This research is part of our monthly Consumer Sentiment Tracker by GlobalData, tracking consumer behaviour in terms of retail spending and confidence.