Former All Black lock Brad Thorn, part of the All Blacks team which won the Rugby World Cup 2011, beating France 8-7 in the Final, was impressed with what he saw in a dominating performance which lit up the Millennium Stadium in front of 70,000 fans in the Welsh capital.

“I was really happy to see (Dan Carter) perform well tonight, I know how much this tournament means to him.”

Of Savea’s try one of the best of the tournament to date,

“There were shades of Jonah Lomu there – speed, power and intent to get to the try line.”

And for the French,

“It’s a tough way to go out for the French but we wish them well, they came to play and things turned on them out there today.” 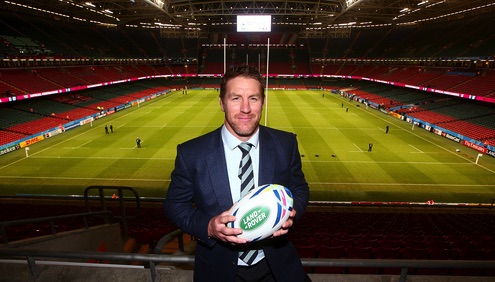 Exercise “potentially as effective” as many drugs for common diseases