All hail Jon Snow, King of the TV throne

Game of Thrones fever has struck once again. Series four kicked off with a bang last week and fans of the show have flocked to eBay in celebration.

eBay, the biggest online marketplace, has seen sales in show-related items shoot up over the past week. From clothing, to box sets to collectibles, sales have increased by 47%.

The Game of Thrones craze has been headlined by the likes of Madonna and Kristen Bell, who have both dressed up as the show's esteemed Mother of Dragons, Daenerys Targaryen, who according to eBay research is the nation's second favourite character, with related sales rising by 50%. The most favourite, however, has proved to be Jon Snow, whose sales have risen by 75% in a matter of days.

"With Games of Thrones making headlines all over the world, it is no surprise that the show is inspiring sales on site and eBay is the one-stop-shopping-destination for all Games of Thrones fans, with over 49,000 related listings live on site." 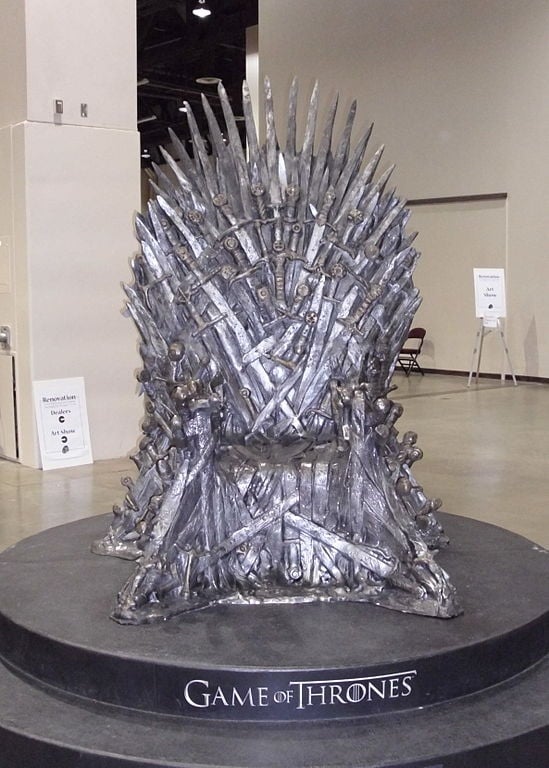 Game of Thrones by Peter and Joyce Grace