'3.33 am' is the self-produced debut EP from NYC songwriter and vocalist Amber Mark, released via PMR Records.

A collection of confident, soul-bearing tracks inspired by the loss of her mother in 2013, the EP includes lead single 'Lose My Cool' and latest release 'Can You Hear Me?', which was premiered exclusively by Zane Lowe as his World Record last week.

Spending her formative years travelling the world and imbibing music, art and culture alongside her mother, Amber Mark's artistry is a kaleidoscopic mix of influences. From the jazz, soul and Indian classical music she listened to at home to the hip-hop and downtempo electronica she soaked up along her travels, these influences are reflected on '3.33 am', a collection of songs that tell the story of the loss of her mother in 2013, as well as her resulting experiences of grief, acceptance and overcoming. Each track on the EP is formed around a stage of her grieving process; "regret, anger, Isolation, sadness, questioning and overcoming. Those were my stages." Despite the themes at the core of this EP, the music is fresh and filled with optimistic melody. "I didn't want it to be this sad, depressing EP" said Amber, "I wanted it to uplift people who had gone through it." '3.33am' is entirely written and produced by Amber herself.

Alongside the EP, Amber today shares a stunning visual for the track 'Monsoon', premiered yesterday by FADER. The video retraces the steps Amber and her mother Mia took on their travels through Rajasthan, beautifully captured by director Joe Alexander. The track follows Amber's first video for 'Lose My Cool', the track that stormed the Spotify viral chart to its peak of #6 and cemented Amber as a breakthrough artist for the year. Amber has also been chosen as Apple Music's New Artist of The Week in March. This summer, Amber will be making her first stop in the UK on June 6th at The Waiting Room, followed by a very special, late night free-entry show at Birthdays on June 9th. More live dates to be announced shortly. 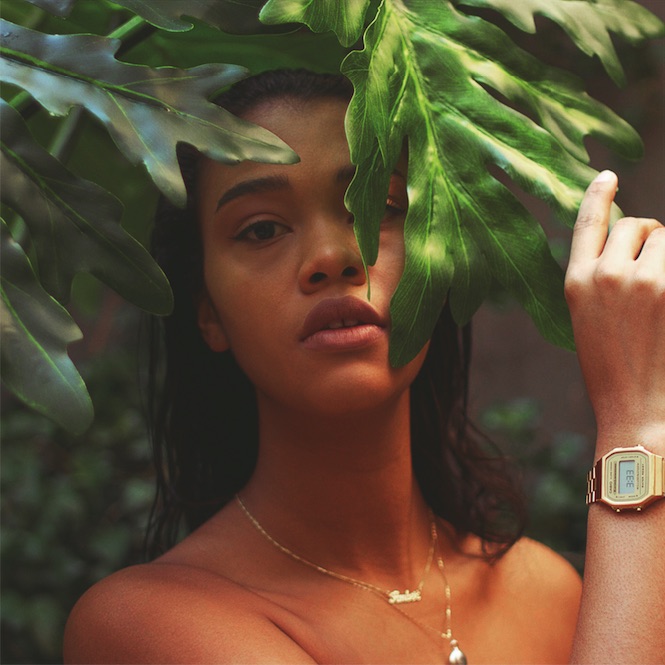 The 25 cultural experiences everyone should try

All hail Jon Snow, King of the TV throne