42% of Americans are more likely to travel to the UK

Royal appeal stays strong: Kate Middleton is the Brit Americans would most like to meet & Buckingham Palace tops attractions

As the pound continues to go in the dollars favour 42% of Americans say they are more likely to visit the UK for a holiday, according to new data* from Hotels.com™. London topped the list of destinations Americans would most like to visit (88%), with Cambridge (41%) and Liverpool (39%) closely vying for second place for statesiders looking for a cultural fix.  The unexpected winner, however, was Grimsby with more respondents keen on visiting the northern fishing town than the majestic Snowdonia.

The Royal Family still has huge appeal for visitors from the States with Buckingham Palace the attraction they'd most like to visit (76%) with the home of the crown jewels (the Tower of London, 65%) and royal wedding venue, Westminster Abbey, (52%) also in the top five attractions. Finishing off the royal fever, Kate Middleton was the number one celebrity Americans would most like to meet, closely followed by Her Majesty the Queen. In a girl power worthy line up, the top five famous faces respondents would most like to meet were all women: 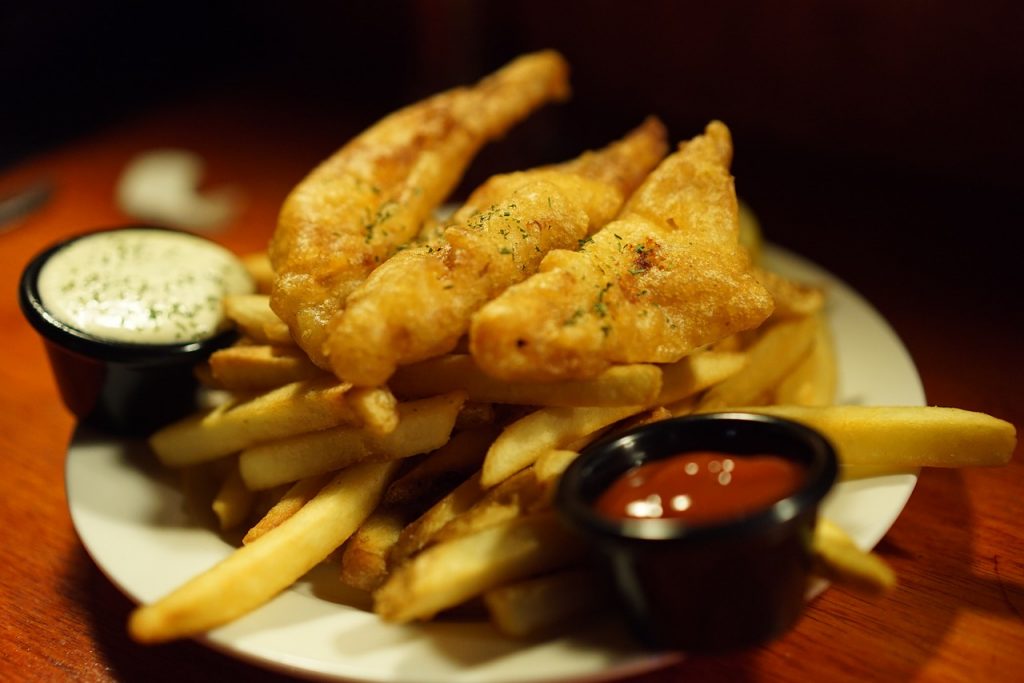 It seems Britain's culinary kudos isn't as poor as it once was with 68% of Americans keen to try the cornerstone British cuisine – the humble fish and chips. However, sweet treats rounded out the top five with apple crumble (44%), cream tea (43%) and a traditional afternoon tea (39%) just behind a full English (48%).

When quizzed on their perceptions of Britain as a nation many stereotypes rung true with a third of Americans believing Brits loved their pubs and that it always rains (only during a great British summer of course). Yet it seems Americans love our chit chat, as almost three quarters state their favourite thing about Brits is our accents and over a third love our sense of humour.

“The fact that some Americans want to visit Grimsby on their next trip proves they must be really savvy about where to get the best British grub, as we all know Grimsby is famous for its Fish and Chips! The rising interest from our American cousins is likely more to do with the strong dollar than the draw of our culinary delights, however it would be a welcome boom for the UK travel industry.”