Celebrating ten years in Stockholm, Roschier is moving its Swedish base to a new 4,000 sq m (43,000 sq ft) office set out over the top five floors of T32, located at the heart of the leading Swedish property developer and investor's flagship mixed-use scheme. 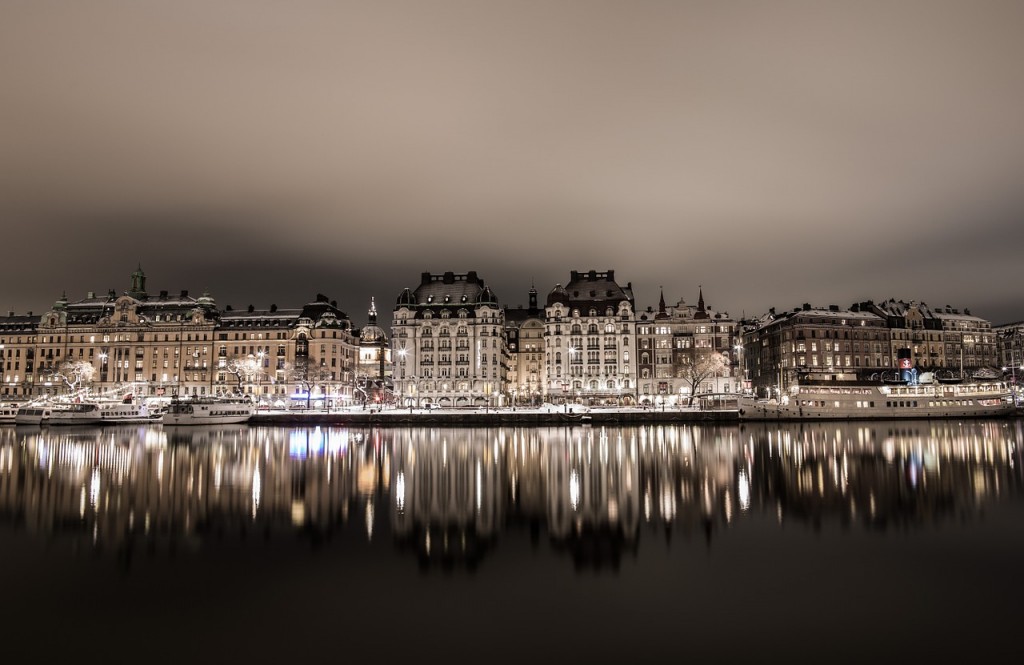 Karolin Forsling, Chief Development Officer at AMF Fastigheter, comments: "As our flagship urban development, this is a strong base for Roschier to continue to grow its operations in Sweden. Urban Escape Stockholm has been designed for the workforce of the future, where the divide between professional and personal lives is blurred and people are encouraged to interact with a dynamic and diverse network. We have curated a space for a business community that thrives on ideas, co-creation and innovation."

Urban Escape Stockholm is being developed in line with LEED, the world's most widely deployed systems for environmental certification of buildings.

Following a ground-breaking ceremony in August 2015 that saw the construction launched simultaneously in virtual reality via Minecraft as well as on the ground, Urban Escape Stockholm is now on site and is due to complete in 2019.

Jury still out after lively week