• Budget crackdown may encourage some to re-locate

UK-based non-doms paid £6.6 billion in income tax in 2013/14, up by 7% from £6.18 billion in 2012/13.  Pinsent Masons, the international law firm, warns that this considerable contribution to the UK economy, along with substantial investment, skills and job creation, could be put at risk if the erosion of non-doms’ special tax status announced in July’s Budget encourages many of them to leave the UK.

The total number of UK taxpayers indicating a non-domiciled status on their tax returns reached 114,300 in 2013/14* up by 3% from 110,700 the year before.  5,000 non-doms also paid £223million in the remittance based charge (non-dom levy) in 2013/14 on their overseas incomes, the same sum collected in 2012/13.  Pinsent Masons point out that non-doms also pay significant amounts in CGT and transactional taxes such as VAT. 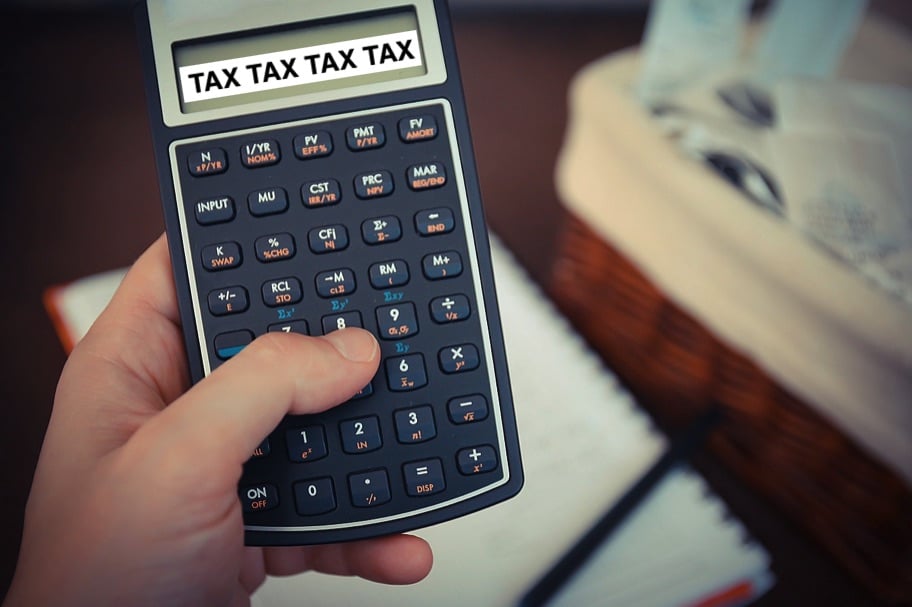 From April 2017, long-term non-dom status will cease to exist and any non-dom taxpayer resident in the UK for 15 or more out of the last 20 years will be deemed domiciled for IT, CGT and IHT tax purposes. For those people, remittance basis of taxation will no longer apply to non-UK income and gains. In addition, all UK residential property owned via an offshore company or other structure will be subject to UK IHT.

Pinsent Masons points out that the majority of non-doms are highly mobile, which increases the likelihood that they will be prepared to leave the UK if it comes to be perceived as a hostile environment.  In the 2012/13 tax year around a quarter of those claiming non-dom status were doing so for the first time, even though the total number of non-doms had actually fallen by 1,000 compared with the previous year. This suggests that significant numbers of non-doms may have left the UK during that period.

“Each year non-doms contribute a far greater amount to the UK Exchequer than many realise, and in the last year that contribution has in fact risen.”

“As a group they bring a wealth of skills, connections and knowledge to the UK. They also create jobs through investment in UK-based businesses.  If they relocate to a more welcoming tax regime, even if they choose to retain some of their UK operations, they will inevitably take the best-paid management jobs with them to a new headquarters.”

“Non-doms’ combined spending and investment and philanthropic power is huge, and the value of their input should not be dismissed.”

“Changes announced in the Budget have led many non-doms to re-assess their position – a large proportion are internationally mobile and will not hesitate to re-locate if a better deal can be found elsewhere. London is enormously attractive in terms of its cultural life, economic stability and the education opportunities it offers; but wealthy families can easily access all of that without actually living in the UK and spending and investing as much as they do now.”

“Any mass exodus of non-doms would be a substantial hit to the UK economy. Even the departure of a few of those who have invested the most in the UK would be damaging.” 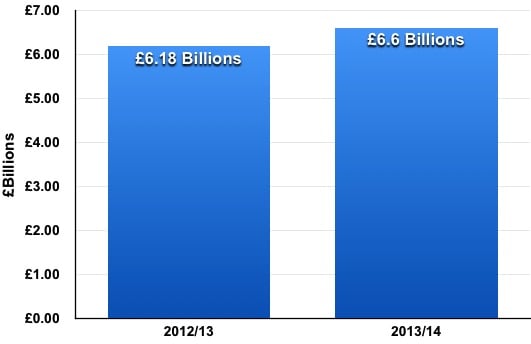