The Labour Party has accused David Cameron of breaking his promise to protect the NHS after new analysis by the House of Commons Library reveals the scale of underfunding under the Tories.

In 2009/10 Department of Health spending as a percentage of GDP was 6.3 per cent. This was the result of record investment by the Labour Government under Tony Blair and Gordon Brown which saw spending on health treble between 1997 and 2010.

By the time Labour left office in 2010, this record investment had brought waiting lists down to a record low and public satisfaction was at a record high.

Analysis by the House of Commons Library has projected how much more would have been spent on health, had the Tory-led Government maintained spending at the same proportion of GDP as under the previous Labour Government.

The figures show that by the end of 2014/15 almost £5 billion less was being spent on health than if spending had been maintained at Labour’s level, and by 2020, almost £20 billion less will be being spent. 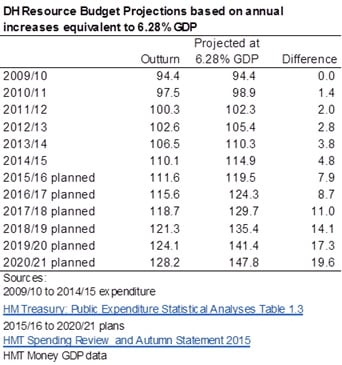 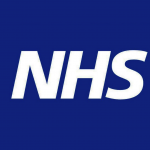 “The last Labour Government rescued the NHS after years of neglect and underfunding under the Tories. Sadly, history is now repeating itself. The decade from 2010 – 2020 is set to be marked as the biggest sustained funding squeeze on the NHS in its history.

“As a result patients are facing longer waits and poorer care, with hospitals overcrowded, understaffed and facing financial crisis.

“This is a crisis of the Tories own making. Ministers have failed to give the NHS the money it needs, and their deep cuts to older people’s care have piled pressure on hospitals.

“When George Osborne stands up to deliver his Budget on Wednesday he needs to acknowledge that his Government has underfunded the NHS and it is patients who are paying the price.”