In a comment piece written on behalf of PETA, former conservative MP Ann Widdecombe urges David Cameron to uphold the promise he made over a year ago to impose a ban on the use of wild animals in circuses. In her piece, which was published in the New Statesman, she writes that the "continued lack of action to help stop the suffering of animals in circuses is indefensible".

Widdecombe goes on to say that the "colossal waste of time shames Britain", pointing to other governments around the world that have taken decisive action to stop the abuse of wild animals in circuses. "Even in Iran, a country with precious few animal-welfare laws, 14 states have banned this archaic form of entertainment". 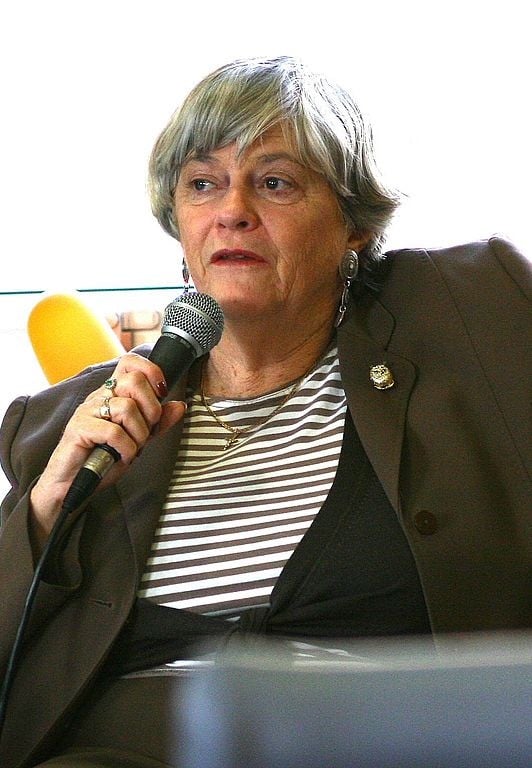 This legislation to ban animals from this archaic form of entertainment has been a long time coming. In 2011, Cameron was instructed by Parliament to get wild animals out of circuses, and despite overwhelming public support for a ban – as evidenced by a Defra consultation, which saw 94 per cent of respondents, including the British Veterinary Association, back an end to this form of animal suffering – the Prime Minister has so far failed to act.