Tate is inviting the public to help decipher the handwriting in artists' letters, diaries and sketchbooks, from spidery notes to flamboyant flourishes.

AnnoTate features over 17,000 handwritten documents from the Tate Archive. Visitors can log on and type up anything from Duncan Grant's letters to Vanessa Bell, to the notes in Donald Rodney's sketchbooks. Once the resulting texts have been verified by Tate's Archivists, the official transcripts will be published on Tate's website, alongside the original materials, making them widely available to a global audience. Tate will be the first art gallery to collaborate with the Zooniverse team, led by the University of Oxford, to crowdsource text transcriptions of handwritten documents in this way.

The materials were recently digitised as part of the Archives and Access project, supported by the Heritage Lottery Fund with a grant of £2 million. The project draws on the world's largest archive of British Art – the Tate Archive – and brings it together online with Tate's art collection, giving everyone unprecedented world-wide access to original materials. 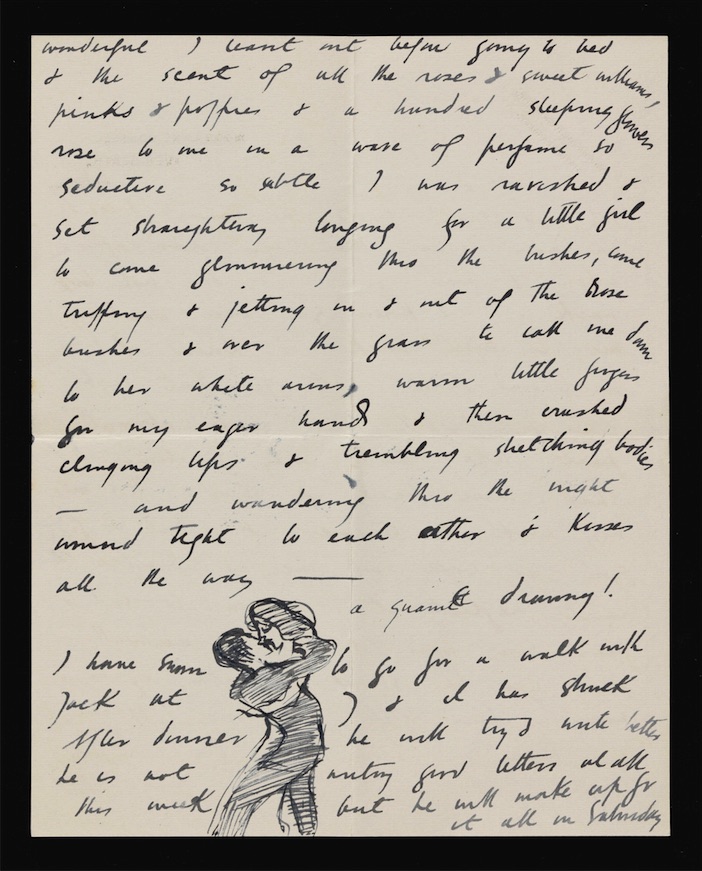 My dear Americans, Welcome to the Reservation