The People’s Bank of China (PBoC) has confirmed the appointment of China Construction Bank as the Renminbi (RMB) clearing bank in London.

This follows the signing of a Memorandum of Understanding (MoU) on RMB clearing and settlement in London between the PBoC and Bank of England on 31 March 2014, setting out the cooperation between the two institutions relating to the operations of the RMB clearing and settlement service in London, in the broader context of encouraging cross-border use of RMB to support the longer-term rebalancing of the world economy.

"The announcement of China Construction Bank as the London RMB clearing bank, following the clearing Memorandum of Understanding between the Bank and People’s Bank of China signed on 31 March, represents another important milestone on the progress towards greater cross-border use of the RMB. As the official clearing bank, China Construction Bank will play a valuable role in facilitating greater use of the RMB for trade, investment and other economic activities in the UK, particularly by providing a further option for UK firms to clear and settle their RMB activity within the London market. The Bank is committed to further supporting the cross-border use of the RMB in a manner that is consistent with our domestic responsibilities." 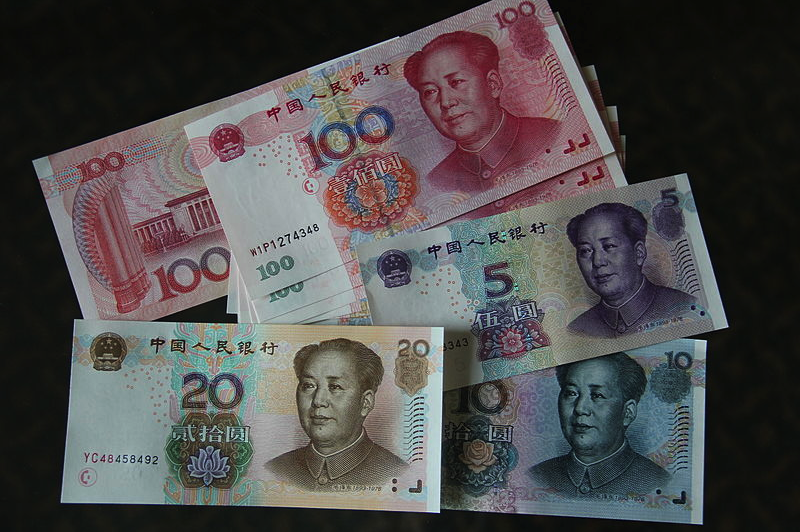 Pound looks a little shaky ahead of BOE Inflation Report