The Office for National statistics (ONS) reports today that the annual rate of inflation fell marginally from 2.9% in June to 2.8% in July.

The main drivers behind the fall were air fares as well as recreation & culture, which was offset by a rise in petrol and diesel prices.

But this is still above the Bank of England's target rate of 2% and we may see inflation staying above 2% for some time to come.

Although a slight drop in inflation is is welcome news for consumers it will not be enough to help many who rely on their savings to provide them with a fixed income when interest rates are so low. Or for that matter those those who are struggling to save for a deposit for their next home for example. Especially after the Governor of the Bank of England, Mark Carney, has indicated that interest rates will remain low for the foreseeable future.

“Base effects had pushed the annual inflation rate up in June so it was always likely to unwind in July. But inflationary pressures seem to have eased, given that the price level stagnated on a month-on-month basis.

“Inflation has most likely peaked and will probably continue easing over the next few months. There is little sign of any inflationary pressure from the supply pipeline and, with global growth disappointing, commodity prices might soften further, therefore exerting a further downward pressure on prices.

“Nevertheless, we see inflation remaining above the 2% target for the foreseeable future. Accounting for the persistence of higher inflation in administered & regulated prices and the end of deflation in imported goods prices, inflation will probably settle at around 2.2% in 2014 and 2015. But this is still some way below the Bank of England's 2.5% inflation knockout so the Bank can focus on getting unemployment down below 7% and keep rates at 0.5% until at least 2016.”

“The current rate of inflation reminds us of the poor returns that savers are getting on their cash savings. British savers with money in cash ISAs have been hit hard for many years, with a combination of low interest rates, high inflation and policies such as quantitative easing and Funding for Lending.

“This is something which is contributing to the current savings gap in the UK, meaning many British people do not have enough money to fund their retirement. The news on inflation, which comes a week after the Bank of England’s commitment to retain low interest rates for years to come, underlines the importance of investments that beat inflation. If the Stocks and Shares ISA allowance were to be increased to Â£25K per annum, per person, investors’ money could grow in real terms tax-free until they retire.” 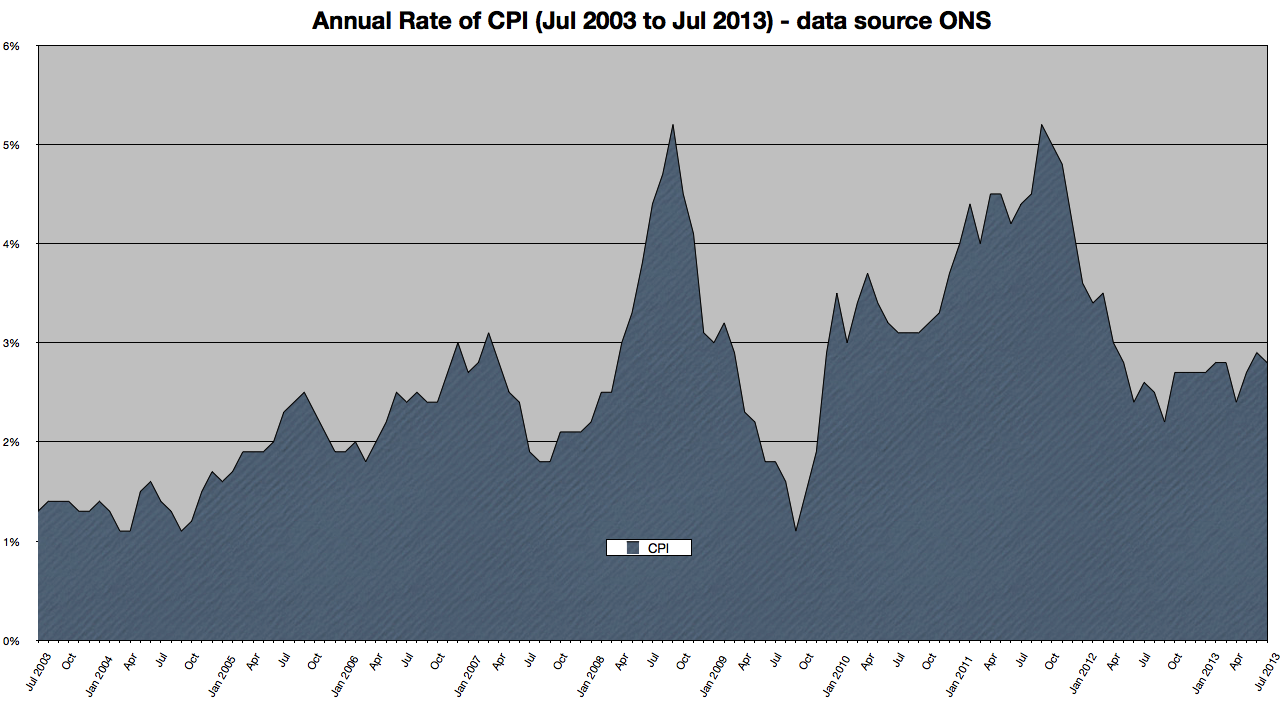 All Is Not Lost For UK Exports Despite Negative ECB Rates