Another Fed hike, but how many more to come?

Following the latest interest rate rise in the US, we expect a further one in September and balance sheet reduction to kick in around the turn of the year, comments Schroders' Chief Economist, Keith Wade:

"The Federal Reserve (Fed) has raised rates by another 25 basis points (bps) and set out its plans for trimming the $4.5 trillion assets acquired during its asset-purchase programme.

"Forecasts, known as the 'dots', from members of the Federal Open Market Committee (FOMC) suggest another rate rise this year and two more hikes in 2018.

"Fed chair Janet Yellen said that balance sheet reduction could start 'relatively soon' if the economy behaves as expected. Once started, the Fed expects to sell $10 billion per month of Treasuries and mortgage backed securities, rising to $50 billion per month after 15 months. 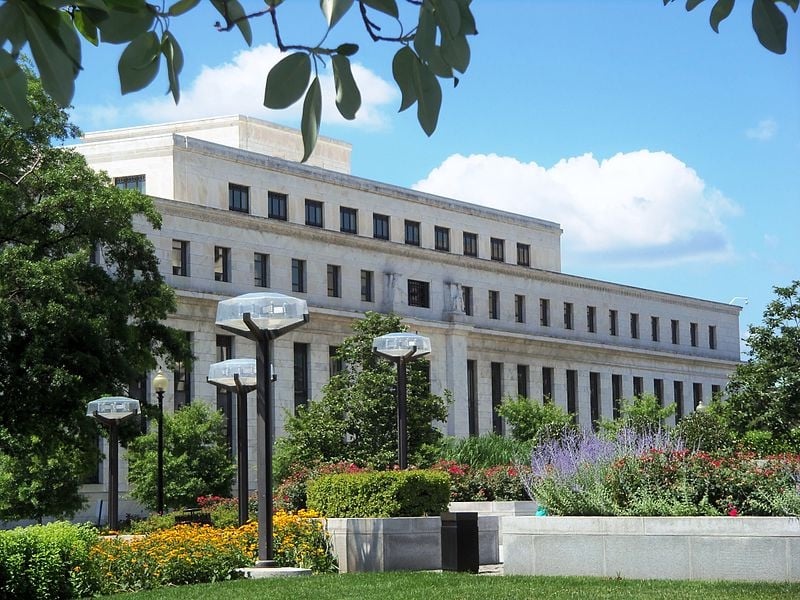 "We still expect another 25 bps hike in September and another two hikes in 2018 with a significant pause around the turn of the year as balance sheet reduction starts. Such a projection is not far from the 'dots'; however, we will need to see evidence of a pick-up in growth and inflation for this to be realised.

"Inflation figures in the US continue to come in below expectations with the core rate falling to 1.7% last month. The recovery in growth since the middle of last year has not been accompanied by an increase in pricing power while, on the cost side, wage growth remains sluggish.

"The Fed will be aware that broader monetary conditions which take into account the value of the dollar, bond yields and the equity market have loosened.

"We also expect to see a bounce in growth in the current quarter which should be sufficient for the Fed to move in September. Thereafter though, the outlook will depend on whether the normal cyclical forces of a tight labour market are sufficient to offset the structural headwinds which are weighing on inflation."