Are the rumours true? Speculations for the iPhone 7

What new features will Apple introduce with the iPhone 7?

With a new iPhone model on the horizon, there's plenty of speculation all over the web over what this new handset is going to feature, when it's going to drop and if it will do the ironing for you – so let's take a look at some of the most plausible and wishful rumours out there:

This one isn't entirely ridiculous but it's a little hopeful. We've all had that moment where we wake up half an hour late because our alarm didn't go off, only to discover in horror that our charger cable has finally snapped and died and didn't charge our phone overnight. 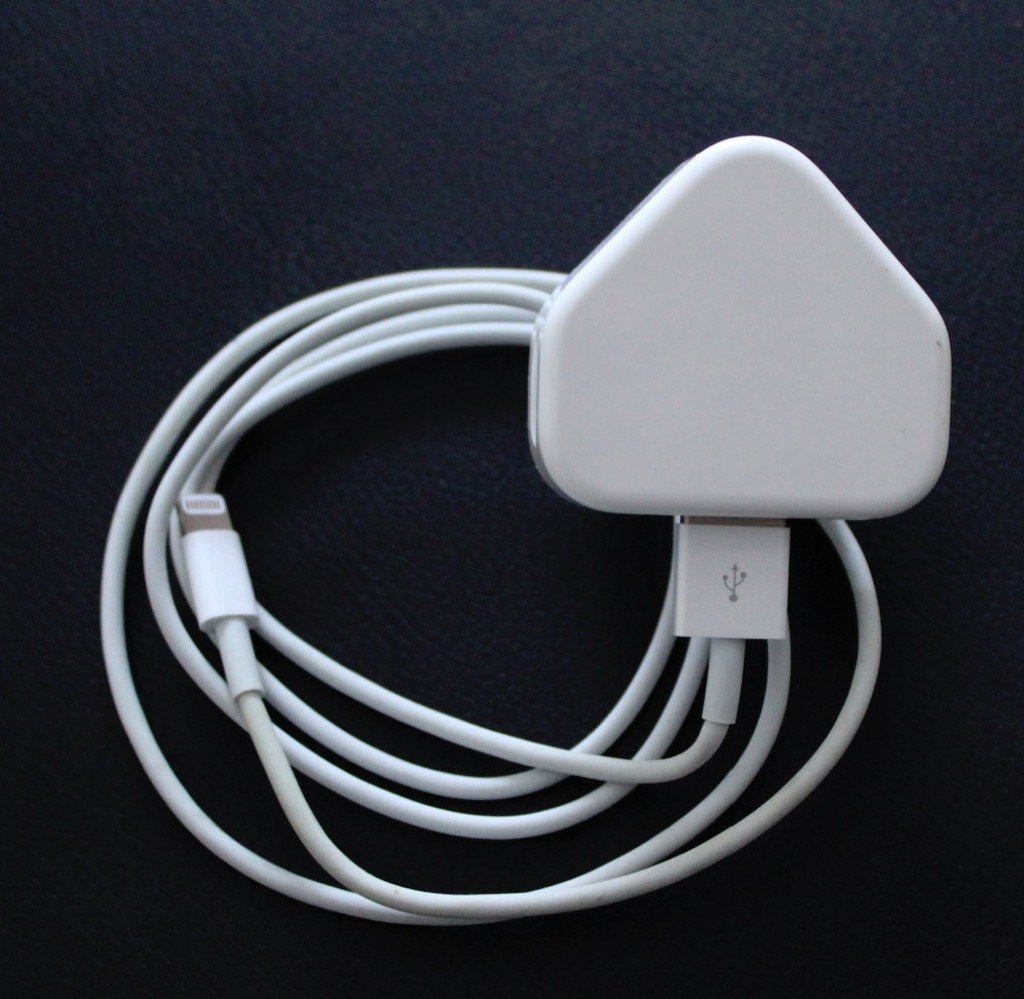 Another result of wishful thinking, but surely it's time Apple took a look at the iPhone's battery life and created a handset that could hold out longer than six hours? They might have recently brought out an ugly battery pack case concept but for those who see their Apple devices as wondrous works of art this sort of solution isn't going to go down well.

There are murmurs on the web about a panic button being incorporated into the iPhone 7, with the home button serving to render the device inaccessible at a single touch via fingerprint technology or the camera and microphone being used to record the person using the phone if it has been stolen.

People are still complaining that 16GB isn't enough space and should be scrapped as the device's lowest storage offering, instead it is expected that the iPhone 7 will start at 32GB then go up to 64GB and 128GB options.

This one is a real stretch but some tech media publishers believe Apple are working on a self healing material to use on their new handset which should stop it from getting damaged if it comes into contact with water. It would also protect the handset from dust and debris and be applied to the device's external connectors such as charging ports and headphone jack sockets. Hey, if it happens at least it will save you money on iPhone screen repair.

6. Removal of the headphone jack

Apparently because Apple want to create a thinner phone than ever before they are considering removing the headphone jack completely to create 3.5mm of room to play with, some say that they will simply make the jack smaller but either way it will force the user to use an Apple headphone product, a headphone that connects to the charging port or a wireless headphone set to listen to music.

Many people discussing the possible new phone believe that Apple are going to simply do away with the home button altogether and rely on 3D touch technology. This should make the model look sleeker and more design led but it will definitely need that self healing material for it to continue working properly over time.

8. The new phones will be launched September 2016

Macworld reckons the new handset will be launched late next year and that there will potentially be three variations of the model to buy (people have been hoping for a C version of the 6 after the success of the 5C, so Apple might decide to do this again with the 7 model).