Are TV masterminds, like Walter White and Scarface, killing your business?

When we think of the "mastermind" archetype, we imagine figures like Walter White on Breaking Bad, or Al Pacino in Scarface and The Godfather Part II. These are sneaky, manipulative anti-heroes, who never deal straight with anyone. They always have an ace up their sleeve, and there's nobody they wouldn't sell out.

In business the truth is that most successful “masterminds” aren’t mob bosses, rather they are the collected wisdom of an interdependent group of fellow business people.

According to William Buist, CEO of Abelard Collaborative Consultancy, and founder of xTEN Club, mastermind groups are just that – a gathering of wise, experienced, people creating and identifying new ways for the business to thrive. Unlike the mob boss, often alone, business masterminds are found working with peers who share, create, support and embolden and hold each other accountable for the success they achieve.

Why does business success come from groups, not individual “mastermind” leadership?

• People tend to strive to succeed in a collaborative environment

The Walter Whites come up with a great idea, and keep it to themselves, never bringing their team in on the long term goals or allowing them to understand their place in the grand scheme of it. This style of leadership may work in movies, but in business a mastermind group would reach one of two conclusions: Either you have no idea what you're doing, or, you are not being honest with us. Being dishonest is a great way to lose the support of your mastermind group. 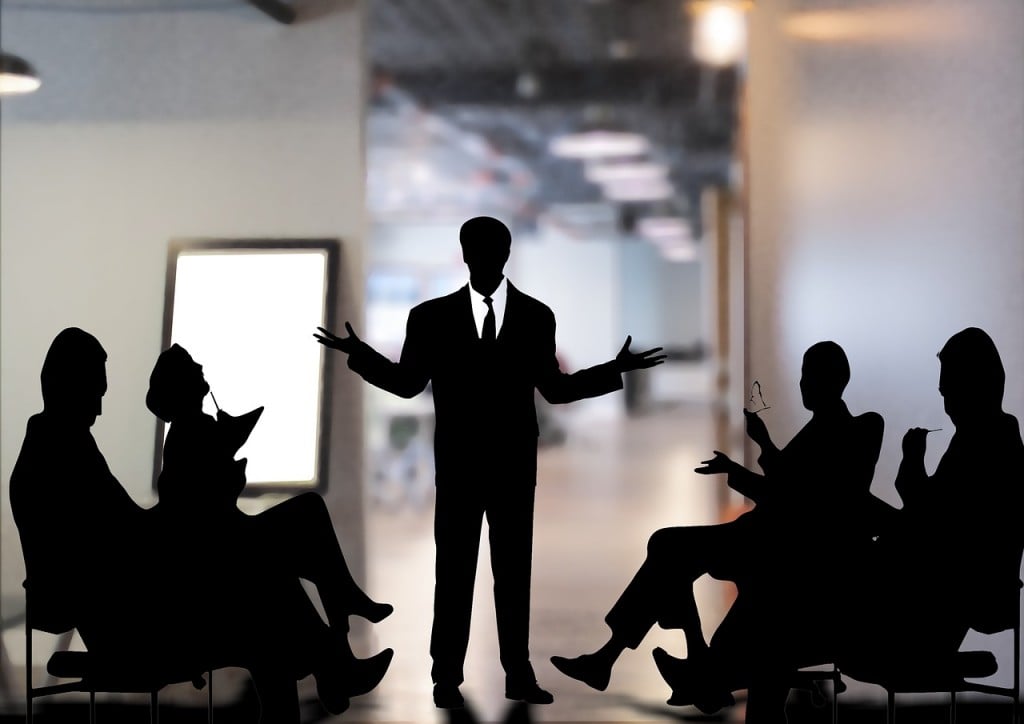 The devious plots in shows like Game of Thrones are fragile; if just one thing goes wrong, then the whole plan is set to blow up in their faces. You have to plan things like clockwork if you're being devious. However an honest businessman can adjust the plan on the fly and adapt.

In an interview, Quentin Tarantino shared how he’d asked fellow film director Terry Gilliam how he's able to create such a unique, distinctive, characteristic look and sound throughout all of his films. How can one man master lighting, cinematography, sound and music? Gilliam explained that the director doesn't have to know how to do any of that stuff, he just has to know how to hire the right people, explain his goals to them, and give them an environment in which they can reach those goals.

Masterminding, as we see in film, is a one-man-job; every employee is just a pawn. In real life, it's a team effort. Hiring the right people and challenging them to do their best work will generally get you the best possible results.

• The value of a mastermind group IS the group

When someone feels like an expendable pawn, what incentive do they have to stick around?

In a mastermind group anyone who feels valued will sticks around, share in the triumphs and the setbacks of the members of the group. In the movies, we often see the crime bosses taking their frustrations out on their compatriots when they make a minor error. Successful Mastermind groups act in harmony, with others reaching out when someone has that occasional, but inevitable, bad day.

• Even marketing efforts can benefit from transparency

Marketers are sometimes seen as manipulating, even sleazy and dishonest. But the sleazy marketing is also the least effective. How many people really fall for the Nigerian Prince scam?

Now consider marketing that works: free samples, engaging with your customers, letting customers post reviews right on your website and so on. There's a certain degree of skill to effective marketing, and you get the best results when you're not misleading to your customers.

Finally, being a valuable member of a real life mastermind group means leading AND following with honesty and transparency. It’s not the thing that makes a movie script leap off the page, but it can make your business leap ahead of its market.

Unemployment amongst the professions rockets