The passing of the Brexit Bill through Parliament will enable Theresa May to formally write to the European Union and trigger Article 50 on 29 March – effectively firing the starting gun on the UK’s formal exit process and negotiations. That process has to conclude in two years’ time – unless an extension is agreed by all members.

Richard Stone, Chief Executive of The Share Centre, comments on what this means we might look forward to over the next couple of years and beyond:

In economic terms the UK has done rather well since the referendum vote with growth forecasts for this year being upgraded twice by the Bank of England since August. The Brexit negotiations do though inevitably create some uncertainty over the future and the nature of the deal the UK may be able to strike with the rest of the EU, or even whether a deal can be reached at all.

Sterling will likely continue to be weak. If the Bank of England believes the UK economy needs support during the transition out of the EU it will likely be tempted to keep interest rates lower for longer, or to make the pace of any rises slower. This will help keep the value of Sterling down, especially against the US Dollar where further interest rate rises are viewed as inevitable following the latest increase earlier this month. Inflation is returning to the economy, in part as a function of weaker Sterling increasing import prices. A Bank of England looking to support the UK Economy through an accommodative monetary policy may also therefore see inflation rise higher than might otherwise be the case. 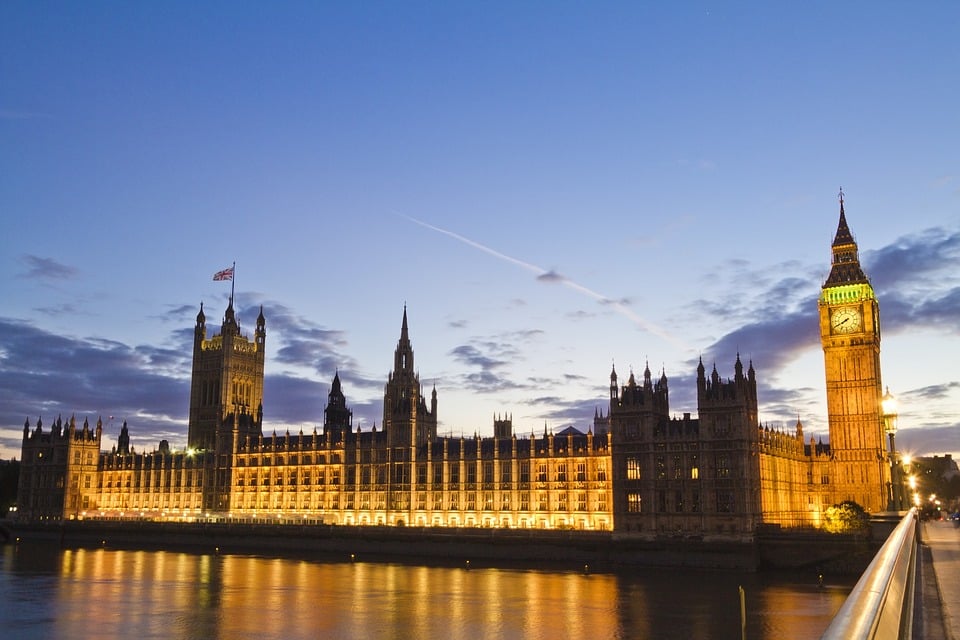 For companies the weakness of Sterling is a benefit if you export, a disadvantage if you import and of little impact if you are purely UK focused. For most large businesses listed in the FTSE 100 index on the UK stock market, a substantial proportion of their earnings come from overseas and they are big exporters. We have already started to see the benefit of weaker Sterling in the latest Balance of Payments (difference between imports and exports) figures. Personal investors should look to identify those businesses likely to benefit from weaker Sterling such as exporters or those with large scale overseas operations earning revenues and profits in other currencies.

The Government is seeking to be accommodating in terms of public spending, particularly on infrastructure, with some large projects such as HS2 due to start between now and the conclusion of Brexit. With an accommodative monetary policy and a boost to the ability of firms to export, this should all be positive news for the UK economy as a whole. For example, the increase in tourist numbers likely to come to the UK to take advantage of the beneficial exchange rate, results in more money being spent and circulating in the economy to the benefit of employment and growth more generally. This in part is what is underpinning the upward revisions to growth estimates that we have seen recently.

Coupled with the already planned reductions in corporate tax rates over the coming years the backdrop should be supportive of business and investment. Again this should help underpin personal investor’s engagement with the stock market as those investors seek returns not available on cash.

Much will then depend on the deal that ends up being agreed with the EU. That in itself will be a difficult process. We saw recently the ability of a Belgian province to hold up a trade deal with Canada, and in the case of the UK the exit deal will have to be agreed and ratified by all 27 other members. This may prove just too difficult and a true ‘hard Brexit’ may arise with the UK leaving without a deal. Trade would of course continue but on World Trade Organisation rules and tariffs, along with additional rafts of administrative burdens for those importing or exporting. The markets would likely see this outcome as bad news resulting in a further fall in Sterling and some stock market weakness. However, that fall in Sterling will again likely act as a cushion for any fall, keeping UK exports competitive even with WTO tariffs on top.

One of the main issues behind the vote for Brexit has always been cited as immigration. A deal will need to be done regarding UK citizens (ex-pats) living and working in the EU and EU citizens living and working in the UK. This deal will almost certainly be agreed on the basis that it is in both sides interests – in the UK hospitality, haulage and other industries would really struggle if a deal isn’t done due to their dependence on EU immigrant labour. The UK economy has always been dependent in part on the inflow of labour from overseas and will continue to be so, such that whilst immigration may be better controlled with a more even flow of migrants split between those coming from the EU and those from outside the EU, overall immigration levels may not fall.

Finally, the one fly in the ointment is political uncertainty. Within the UK the prospect of a second Scottish Independence Referendum is rearing its head. The market did not react particularly well to the uncertainty created by the last vote, and at a time when the UK needs to be looking out to the rest of the world it would be economically unsettling if it turned in on itself and had to focus on its own break-up. Similarly in the EU there are national presidential and/or parliamentary elections this year in France and Germany, in addition to the elections already held in the Netherlands. We believe it unlikely that the more extreme anti-establishment parties will gain power but they will have a substantial influence on the nature of any coalitions and on policy moving forward – to the point that on issues such as the principle of freedom of movement, Theresa May could well find she is negotiating with a more sympathetic audience come the Autumn.

For personal investors, the economic backdrop looks favourable particularly with the Bank of England and Government likely to run looser monetary and fiscal policy in the short term than might otherwise be the case in an effort to support the UK economy in its transition out of the Single Market. I see political uncertainty and volatility in the UK and EU, along with the vagaries of an unconventional US President, as the most likely cause of risk for personal investors and of volatility on the markets. Markets, both currencies and share prices, will respond to newsflow from the Brexit negotiations, to the election results in the major EU countries and to instability in the political environment within the UK. For investors now is the time for calm heads and a clear sense of purpose as we strive for the best deal possible with the EU and new beneficial deals with partners around the world.

The PM orders his Christmas cards