How did Britain’s Empire influence the creation and collection of art over the past 400 years? And how did artists themselves reinforce, resist and reflect the Empire in their work? This autumn Tate Britain will present a unique exhibition about Imperial visual culture that will show art from across the British Isles, North America, the Caribbean, the Pacific, Asia and Africa.

In 21st century Britain, ‘Empire’ is a highly provocative term. Its histories of war, conquest and slavery can be difficult to address but its legacy is everywhere. Artist and Empire will examine the people who helped to create, promote or confront the British Empire in their work, bringing together around 200 extraordinary paintings, drawings, photographs, sculptures and artefacts. The exhibition will reveal how the meanings of these objects have changed through history, and will ask what they mean to us today. 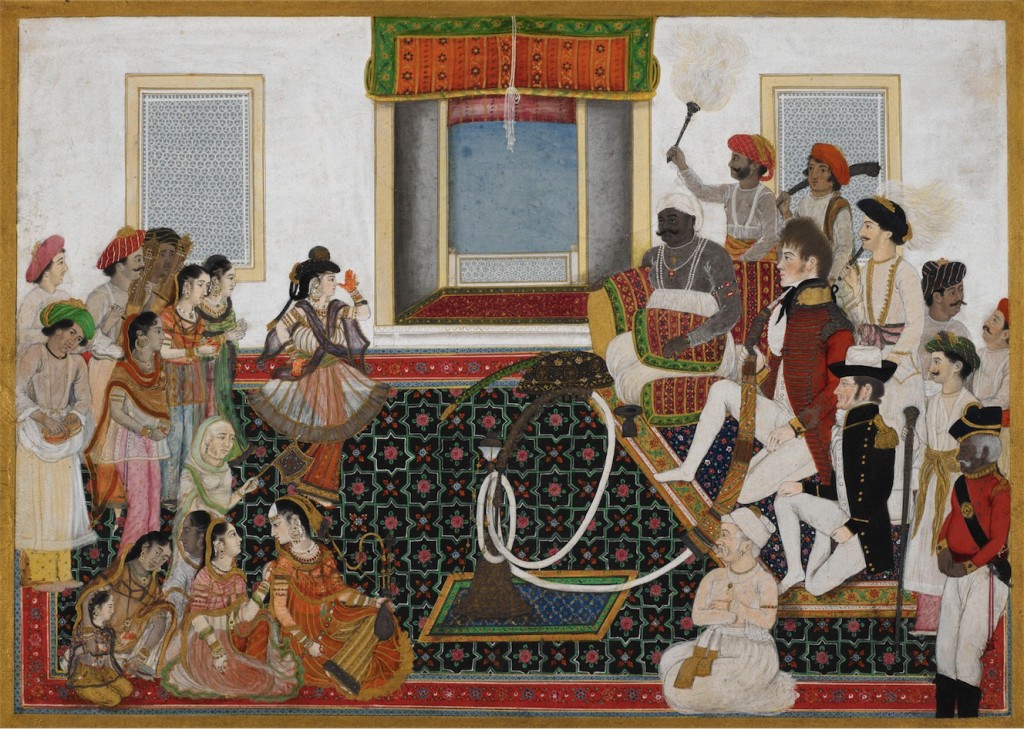 Drawn from major public and private collections across Britain, the exhibition will investigate the different routes by which works of art were created and collected. For the first time, historic paintings by such artists as George Stubbs, Anthony Van Dyck, Johan Zoffany, Lady Butler and Thomas Daniell will be shown with works including Indian miniatures and Maori artefacts, offering critical insight into how each was made, collected and categorised. The encounters between cultures will also be explored, from the East India Company's patronage of Mughal painting during a period of cultural assimilation, through to the long disregard of Aboriginal art which went hand-in-hand with the denigration of indigenous Australian cultures.

Starting in the 16th century, Artist and Empire will show how artists mapped the world and its resources. From Lambert and Scott's 1731 painting of Bombay harbour to John Montresor's 1766 Plan of the City of New York, these works depicted and claimed territories around the globe. Carefully staged paintings of international events also manipulated the sympathies of audiences in Britain, dramatising conquests, treaties and ‘last stands’. The exhibition will also bring together grand portraits of key political figures by Augustus John and Joshua Reynolds and will examine how they were presented in ‘exotic’ or hybrid costume, showing how images reflected bonds of union but also established differences between cultural groups.

Artist and Empire will demonstrate how in the 20th century artists around the world challenged Imperial ideology, and how contemporary artists like Sonia Boyce and Judy Watson reflect on these histories today. National art movements in places such as Bengal and Nigeria accompanied growing demands for independence, as reflected in the work of Jamini Roy and Uzo Egonu. Contemporary British artists, including Hew Locke and Andrew Gilbert, offer fresh interpretations of colonial imagery and confront the problematic legacies of Empire in the present day.

Artist and Empire is curated by Alison Smith, Lead Curator, 19th Century British Art, with curators David Blayney Brown, Carol Jacobi and Caroline Corbeau-Parsons. It will be accompanied by a fully-illustrated catalogue from Tate Publishing. In a collaboration between Tate Britain and National Gallery Singapore, a co-curated selection of works will be presented in Singapore in October 2016 for an Artist and Empire exhibition focusing on a Southeast Asian context.

The Eagle – A film review