Arts Alliance acquired Revolution – New Art for a New World earlier this year, a new feature documentary from Foxtrot Films created with the support of Alisher Usmanov, Founder of the Art, Science and Sport Charity Foundation, and will handle worldwide sales in all media.

Directed by acclaimed filmmaker Margy Kinmonth, Revolution – New Art for a New World is a bold and exciting feature documentary that encapsulates a momentous period in the history of Russia and the Russian Avant-Garde.

Drawing on the collections of major Russian institutions, contributions from contemporary artists, curators, and performers and personal testimony from the descendants of those involved, the film brings the artists of the Russian Avant-Garde to life. It tells the stories of artists like Chagall, Kandinsky, Malevich and others – pioneers who flourished in response to the Utopian challenge of building a New Art for a New World, only to be broken by implacable authority after 15 short years.

Stalin's rise to power marked the close of this momentous period, consigning the Avant Garde to obscurity.  Yet the Russian Avant-Garde continues to exert a lasting influence over art movements up to the present day. Revolution – New Art for a New World confirms this, exploring the fascination that these colourful paintings, inventive sculptures and propaganda posters retain over the modern consciousness 100 years on. 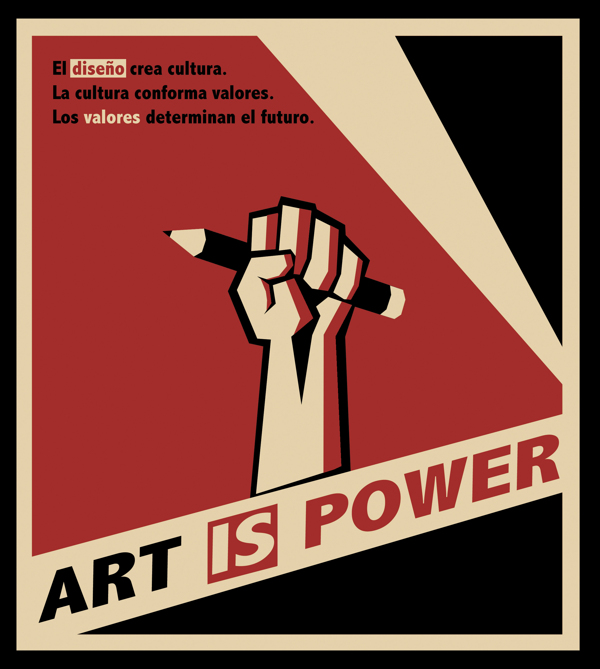 CEO of Arts Alliance Nick Varley says: "Following the huge success of Foxtrot's previous film Hermitage Revealed we are pleased to be working with Margy Kinmonth and Maureen Murray once again. As the public appetite for arts films in cinemas and beyond continues to grow, Arts Alliance is pleased to be leading the way as we continue to find new ways of engaging with this audience."

Founder of the Art, Science and Sport Charity Foundation Alisher Usmanov says: "The beginning of the 20th century is one of the most exciting periods in the development of Russian and world art. The film Revolution – New Art for a New World allows viewers to immerse themselves in this controversial time for a fresh look at the ideas and works of art of the avant-garde, whose courage amazes after 100 years."

Director Margy Kinmonth says:  "I was inspired, as an artist, to discover how many of the descendants of Russian Avant-Garde artists are themselves working as artists today.   Access to their intensely moving stories brings to life this extraordinary period of artistic innovation, which continues to exert such a powerful legacy a hundred years on."

This acquisition follows Arts Alliance's successful worldwide distribution of Margy Kinmonth's Hermitage Revealed in 2014, which saw the title shown worldwide in over 30 territories. Revolution – New Art for a New World will be distributed by Arts Alliance's sister company, Park Circus with theatrical activity slated for late Autumn 2016, ahead of the 2017 centenary anniversary of the Russian Revolution.

Reactions14: The Sleeping Green Between by Jennifer Vickers