When it comes to big-cap stocks, very few are larger than Apple Inc. (NASDAQ/AAPL).

But there’s one question many investors may be asking: is there an investment opportunity in Apple’s stock at current levels? I believe there may be, even after a strong move up since hitting a 52-week low in April at $385.10.

You have to be careful when looking at big-cap stocks and whether or not there is a strong investment opportunity going forward. Just because a stock has moved up over the past year, that doesn’t mean it’s necessarily overvalued.

There is one key question that you must ask yourself as an investor: can the big-cap stocks you’re considering continue growing their corporate earnings?

At the end of the day, an investment opportunity will only pay off if corporate earnings are generated in the future. I believe that Apple is still a great value at current valuations because the company will continue to drive corporate earnings higher.

Naturally, as with all big-cap stocks, the law of large numbers comes into play. Obviously, a company that is small can grow at a much faster rate than big-cap stocks such as Apple, which has a market cap of just over $500 billion.

However, don’t discount the ability of Apple to utilize its skills at innovation and marketing in generating corporate earnings. Apple, too, sees an investment opportunity in diversifying its customer base and introducing new products.

The big news recently has been the move by Apple into China.

Apple has signed a deal with China Mobile Limited (NYSE/CHL), which has approximately 760 million subscribers. Following the announcement of the deal a month ago, many analysts weren’t all that excited because of the high price point for the “iPhone.”

In America, we are used to carriers subsidizing the cost through long-term contracts. In China, this option isn’t available, and many investors were worried that corporate earnings would not grow as much as possible due to the high cost of the phone. 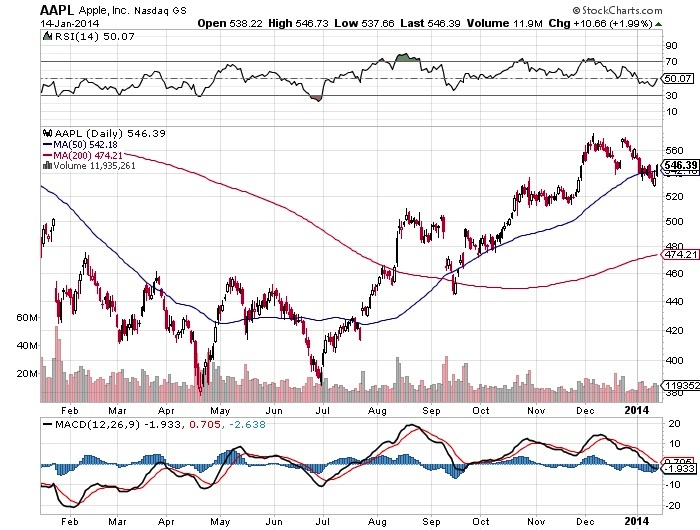 However, I think people are missing the possibly massive investment opportunity. For one, big-cap stocks need to continue expanding globally in terms of client base, as well as introducing products. This introduction into China now builds a distribution network for future opportunities to sell additional items and goods.

But most importantly, there are a lot of wealthy people in China. We all know that luxury goods makers are booming by selling their products in China. I don't see any reason why this consumer base wouldn’t spend the money on an iPhone if they are also buying Audis and Louis Vuitton purses. 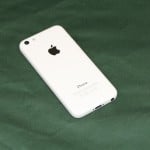 Obviously, we would need to conduct more work to see exactly what’s possible, and I would be far more conservative and estimate that closer to two percent of customers would be interested in a new iPhone. But that’s still approximately 15 million units, or roughly 10% of Apple’s total iPhone sales over the past year, which would significantly drive corporate earnings.

This article As Apple Moves into China, Market Underestimates the Icon’s Next Potential Growth by Sasha Cekerevac, BA was originally published at Daily Gains Letter.