MPs are not allowed any access to information about Fox’s secret trade talks with USA. 16 trade unions and civil society organisations from the UK and USA are calling for trade talks to “be led by public input and take place in the light of day”. Of 318 lobby meetings over a 6 month period, 90% were with the business lobby.

A new briefing, Big Business Britain – How corporate lobbyists are dominating meetings with trade ministers, which has been published by Global Justice Now and Corporate Europe Observatory has revealed the extent to which DIT ministers are “overwhelmingly prioritising meeting with lobbyists from big business over all other interests.”

The analysis of official meeting records reveals that nine out of ten meetings between October 2016 and March 2017 were with business, including 8 meetings with HSBC 6 with Barclays Bank and 7 with BP, while public institutions, trade unions, civil society groups and even pro-business think tanks accounted for less than 10% of meetings. 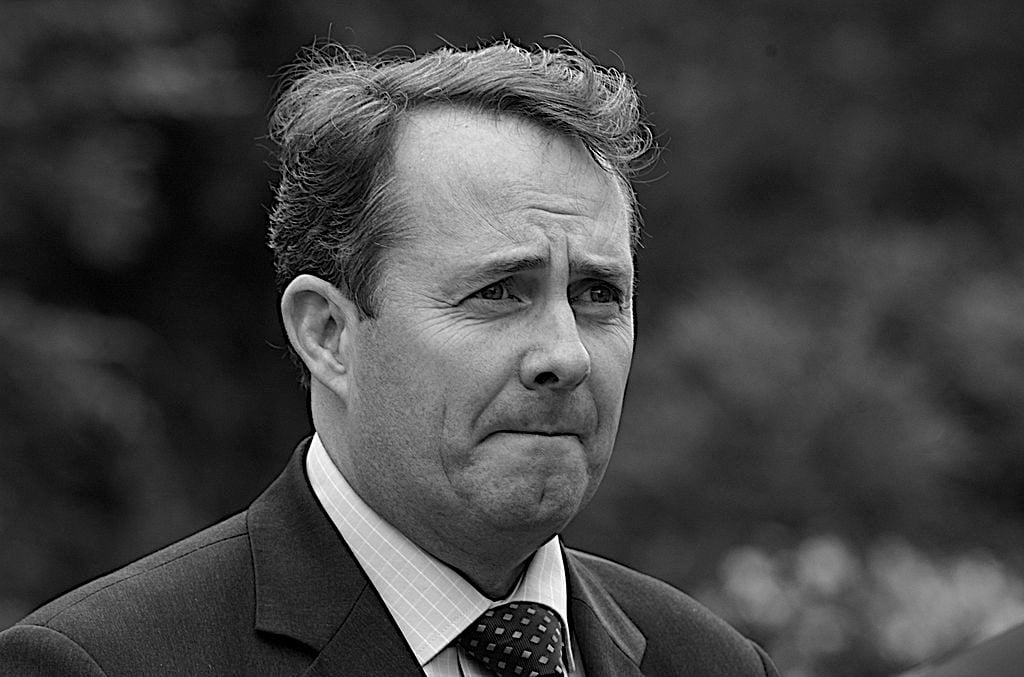 Ministers have refused to answer basic parliamentary questions as to the nature of the trade negotiations, including where they are happening, who is invited and what’s on the agenda. Such questions have also been judged exempt from Freedom of Information requests.

“Trade deals today are not just about tariffs but public services, government purchasing, regulations, protections and standards. This is stuff that can’t be discussed in secret – it needs open debate and accountability. Combine secrecy with a massive bias towards big business that’s been shown at the Department for International Trade, you have a recipe for a deregulated Britain run in the interests of multinational corporations. On countless occasions Fox has proven to be on the most extreme proponents of free-market dogma in the government, and so leaving these talks in his hands is likely push us down the path of low regulation, lower standards, bargain basement Britain. This would be a disaster for worker’s rights, consumer standards and the NHS.”

“Trade has a profound impact on almost all aspects of our daily life. So when the Department for International Trade is almost exclusively meeting business representatives, it limits the opportunities for all other sectors of society to be heard. It is obvious that the sort of trade deals they will come up with are highly unlikely to benefit society at large. Trade deals with such a business bias risk to strip away vital social, environmental and public health protections and hollow out democratic decision making, giving corporations the powers to sue governments for regulations they do not agree with.”

In an open letter to be published in the Observer on Sunday, 16 trade union and civil society groups from both sides of the Atlantic in which they said that, “corporate lobbies are already seizing on the coming US-UK talks to push an agenda of financial deregulation, privatisation of public services, undermining workers’ rights, and expansion of unaccountable trade tribunals that allow corporate polluters to sue governments over environmental and health protections they don't like.”

The DIT has denied a Freedom of Information request to reveal any information about the schedule or locations of any meetings it has lined up of the ten working groups it has set up with fifteen countries to scope out future trade deals.