More than £33,000 worth of shares in Premier League football club Tottenham Hotspur were traded on Asset Match, the online share trading marketplace for unquoted companies last week. Shareholders traded more than 20,000 shares, finally releasing the value of their shares which were last traded in 2012 at 70p per share when the football club was still listed on AIM (it delisted in 2012).

One 85 year-old shareholder was overjoyed to sell more than 10,000 shares for 165.5p per share, netting the retiree more than £16,000, more than twice the value he could have gained had he sold shares when the club was still listed on AIM. 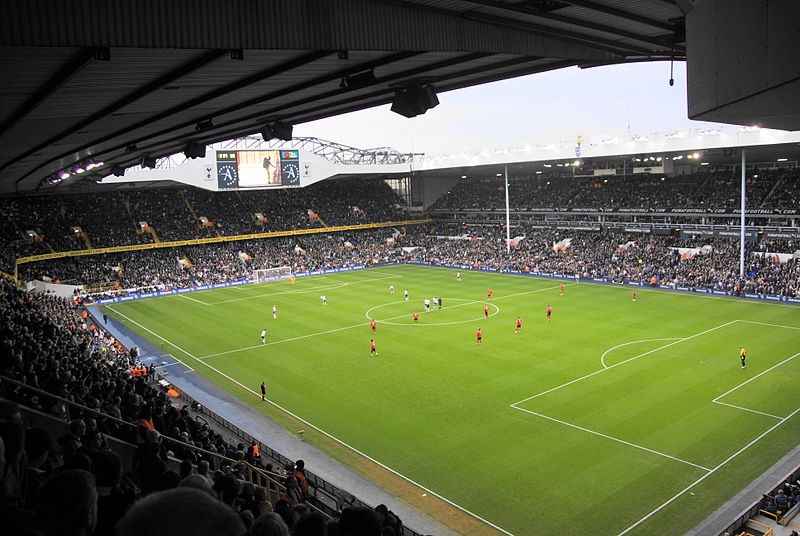 “Tottenham Hotspur is just one of the thousands of private businesses in the UK that have shareholders who own shares but are unable to release their value.  They literally have nowhere to turn. Stockbrokers typically won’t trade shares in unlisted companies and other facilities for private shareholders (such as the matched bargain service that Tottenham has in place) are not only complicated to use but they fail to show the price of any potential ‘trade’ or historic transactions. This means that shareholders cannot be sure they are getting a fair price for their shares. As a result, there were lots of frustrated shareholders who have no way of exiting from their investment.”

Asset Match opened the auction in response to a number of enquiries from frustrated individuals who were unable to trade their shares through the club’s existing ‘match bargain service’. The price of shares is determined by the market forces of the buyers and sellers. There are no middlemen for shareholders to negotiate with and once the sale price is agreed, it’s the same for both parties.

“Our online auctions process is easy to use, open and transparent, and Regulated” added Stuart Lucas. "This is our first auction for a football club and it was encouraging to see so much activity. Any business that has private shareholders can manage their investors much better, providing a clear and easy path to exit.  Spurs offer a service that clearly doesn’t work for the thousands of minority shareholders of the club’s shares.”

Asset Match hosts regular auctions on behalf of companies or at the request of their shareholders.  Unquoted companies that have had their shares traded on Asset Match include the UK’s leading IFA wrap service company, Integrafin, Scottish craft brewery, Brewdog and the Co-Operative Bank.