Association of British Insurers admits fraud is down 5%, so why are your premiums up 8%?

Insurers are being challenged to justify why the average price for comprehensive motor insurance rose 8% between 2015 and 2016 when the insurance industry body admits the number of fraudulent claims dropped 5% during the same period.

An ABI report released on 7 July 2017 revealed that in 2016, the amount of allegedly fraudulent or dishonest motor accident claims detected by insurers dropped 5% compared to the year before. The report also conceded that the level of organised fraud i.e. crash for cash had fallen by around 30% compared to 2015. Meanwhile, the average price paid for comprehensive motor insurance hit a record high of £462.

Car insurance companies and their lobbyists have long-used allegations of fraud and ‘whiplash pandemics’ to justify rising prices but new data released by the Association of British Insurers (ABI) shows that its puff, says campaigning law firm Thompsons Solicitors. 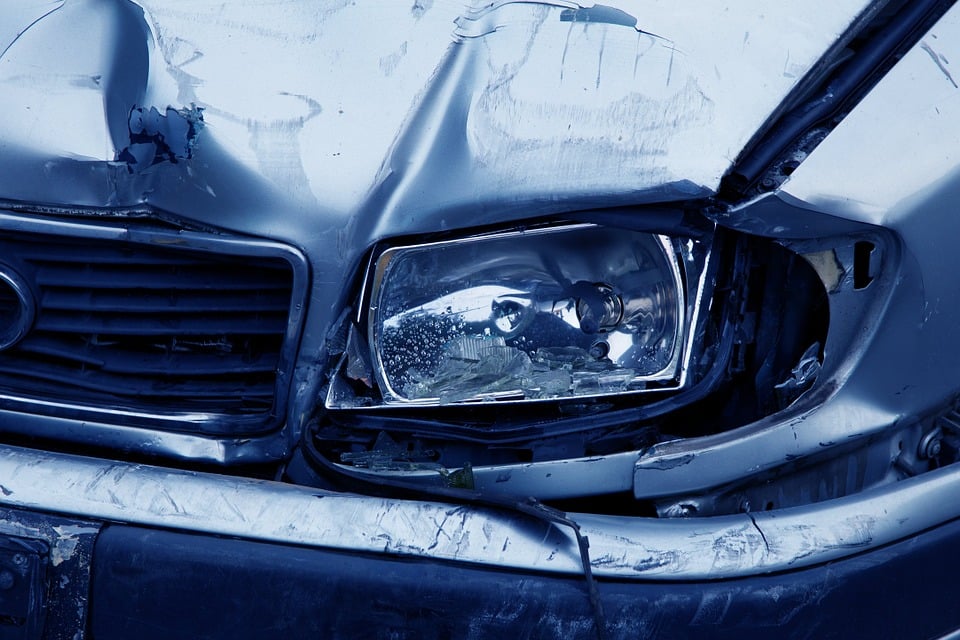 “The ABI’s figures completely contradict the narrative constantly pushed by insurers that a ‘compensation culture’ and ‘whiplash fraud’ are crippling the industry.

“Look behind the hyperbole and the ABI’s own figures show a downward trend in fraudulent – or allegedly fraudulent – claims. Presumably, the £1.3 billion in savings made by insurers as a result of detecting those reduced claims are finding their way into fat cat shareholders’ pockets, because they certainly aren't being used to reduce premium prices for consumers.

“The insurance industry brazenly sets itself against a growing body of evidence which contradicts its position on personal injury market reform by cherry picking the figures it needs to pressure two consecutive governments to change the law on small claims in order to increase their own profits.

Insurers tell government that an ‘epidemic’ of fraudulent claims is pushing up prices for consumers and the only answer is to strip injured people of their right to legal representation. The government admits its own departments ‘no longer have the expertise…to produce robust data’ on personal injury claims as a whole – let alone allegedly fraudulent claims – and so it’s allowing itself to be led up the garden path by a multi-billion pound industry prepared to sacrifice the rights of the 99% of people it admits are making honest claims after being injured, whilst at the same time screwing yet more money out of its customers.”