Martin Beck, senior economic advisor to the EY ITEM Club, comments on today's trade and construction figures from the ONS:

“The July trade release had been dire so there was always a good chance that there would be some payback in the August data. However, the scale of the rebound was underwhelming, with the trade deficit narrowing from £4.4bn in July to £3.3bn in August; this kept it much wider than the average of the past six months (-£2.5bn).

“The monthly data has been hugely volatile lately, with July’s collapse in goods exports being followed by a rebound in August. But the underlying picture is one of a weakening export performance, with the official data moving closer to the story that has been conveyed by business surveys for some time. 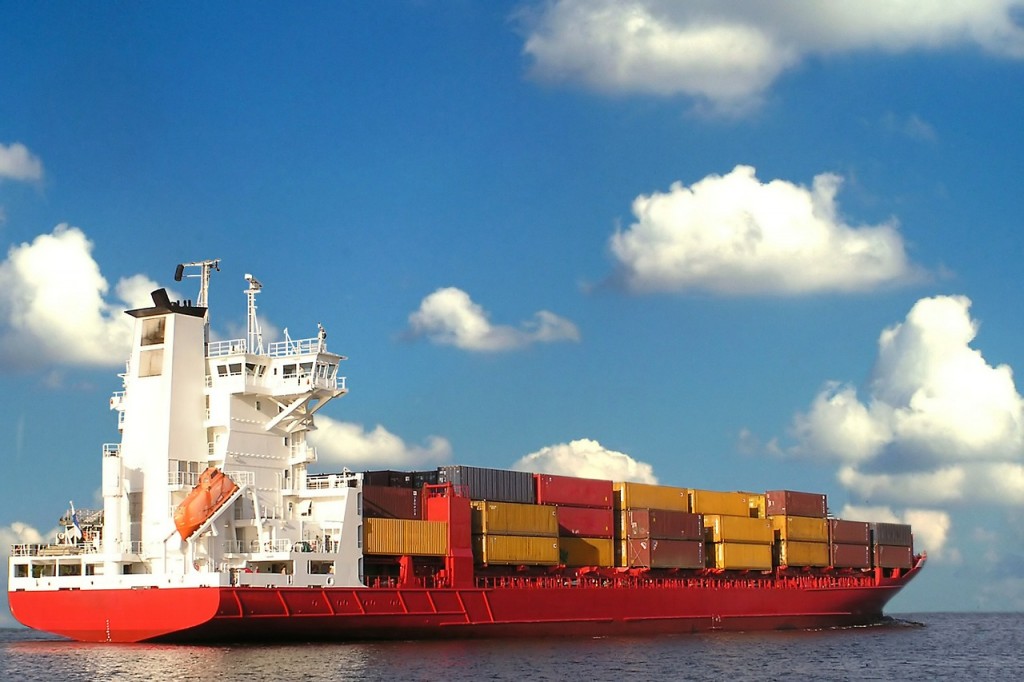 “The geographic breakdown of exports shows an interesting turnaround compared to earlier in the year. Previously exports to EU countries had been very weak, reflecting the relatively slow recovery in the Eurozone and the appreciation of the pound against the euro. While trade with the EU has now picked up, exports to non-EU countries have weakened. This suggests that the impact of the slowdown in China and other emerging markets is beginning to bite, with exports to China down 16% over the three months to August compared with the previous three months.

“These figures suggest that net trade is likely to exert a sizeable drag on GDP growth in Q3. And more bad news came from the construction figures, with output slumping by 4.3% on the month in August. Our short-term model suggests that we are likely to see construction output fall by more than 2% in Q3. With manufacturing output also likely to have fallen, Q3 growth will have been almost entirely reliant on the services sector. There is now some downside risk to our forecast that the preliminary estimate – due at the end of the month – will show GDP growth of 0.6%.”